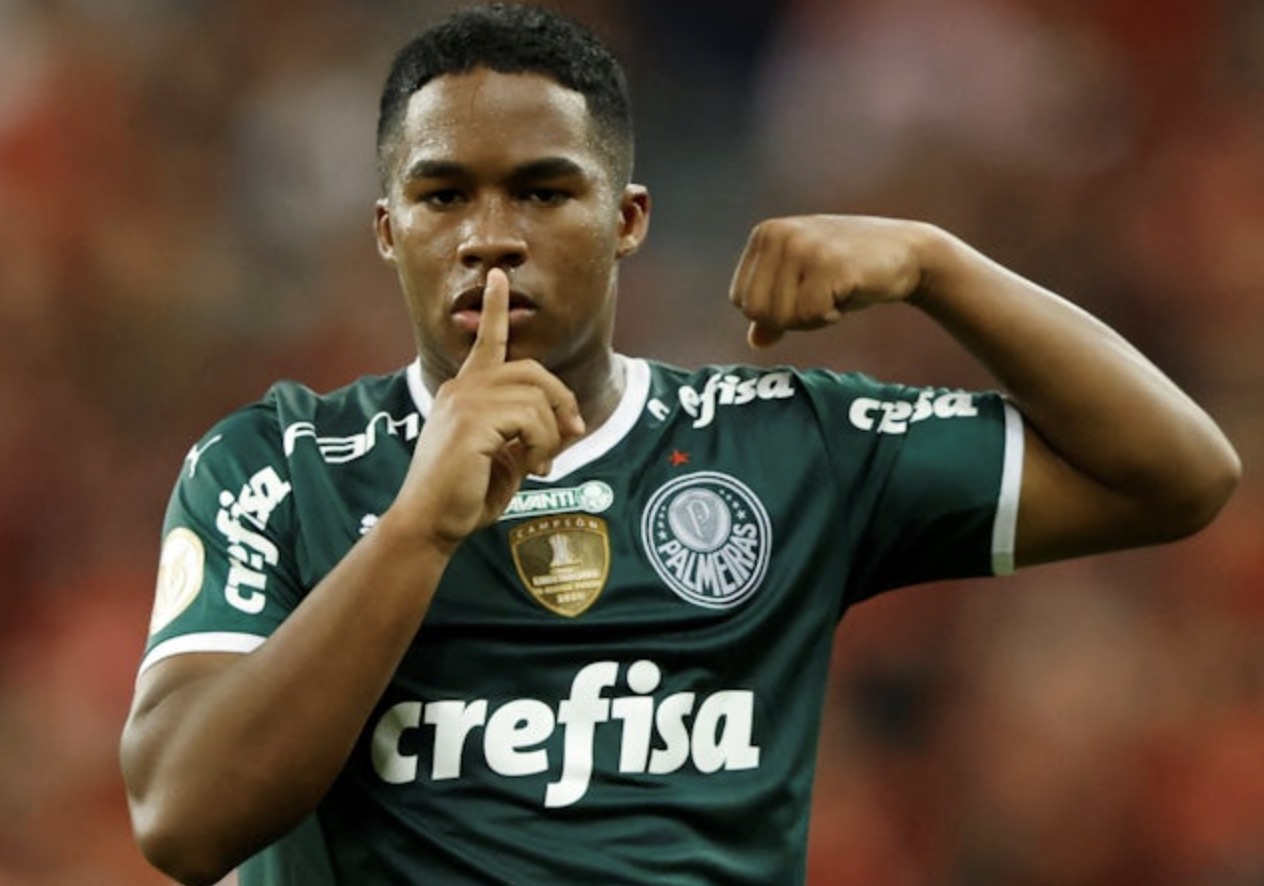 Liverpool look to be set to miss out on the chance to sign Palmeiras forward Endrick, after it was reported that Paris St Germain are very keen to land the youngster despite having already had an £70m offer rejected.

“Paris Saint-Germain are the only club that opened negotiations with Palmeiras with an official proposal, as things stand,” said his father. “There are many clubs from different countries keen on signing him. PSG have already moved.”

The 16-year-old Brazilian is already causing a stir and is expected to move to Europe this summer.