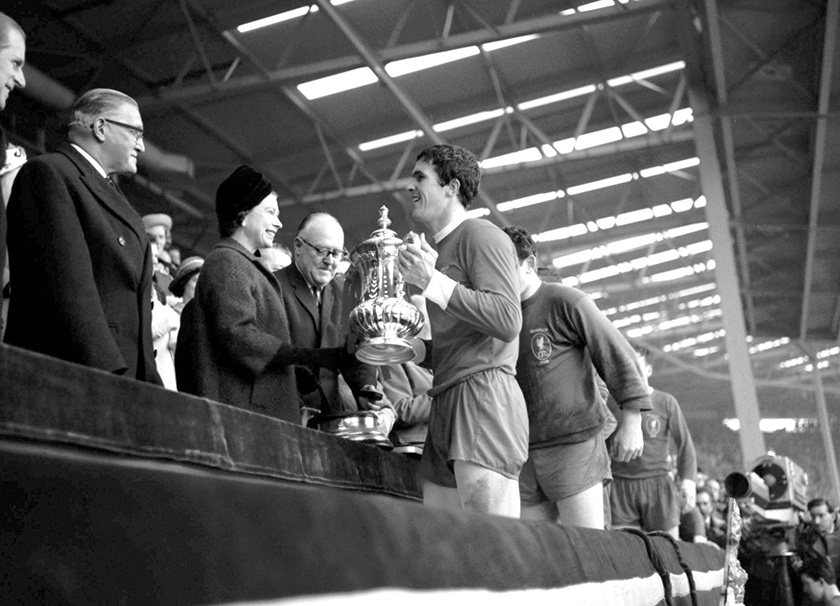 The Premier League has decided to postpone this weekend’s fixtures in tribute to Queen Elizabeth, who died on Thursday.

As a mark of respect to Her Majesty Queen Elizabeth II, this weekend’s Premier League match round will be postponed.

Liverpool’s game against wolves, which was due to be played at Anfield on Saturday afternoon, will now be rearranged for later in the season.