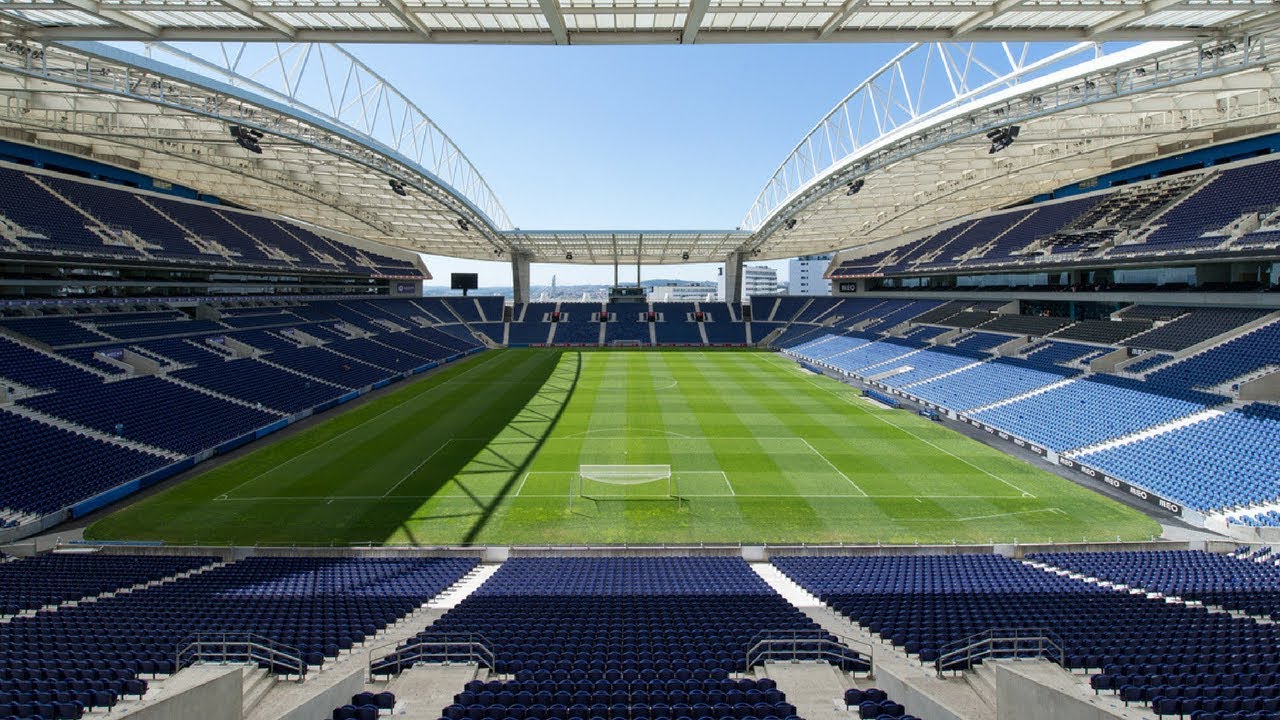 Liverpool Football Club have announced ticket details for the Champions League clash against FC Porto at Estadio do Dragao on Wednesday, 17th April (kick off 8pm).

The club has received an allocation of 2,502 tickets for supporters to purchase.

Though the club made every effort to secure an increased allocation from FC Porto, the final allocation received is in line with UEFA guidelines.

The club has also received a further allocation of 243 top category seats that, in line with UEFA guidelines, will be used as part of the player’s allocation and staff, travelling club staff and VIPs.

Wheelchair-disabled supporters should register their interest no later than midday on Friday March 29.

The below sales will take place online only and you may have to queue at times.

Attendance at seven or more games: from 1pm on Friday March 29 until 7.15am on Monday April 1.

Supporters are guaranteed a ticket during this sale and can purchase one ticket per person, up to a maximum of 10 tickets per transaction.

Attendance at six or more games: from 8.15am on Monday April 1.

The above sale will take place on a first come, first served basis and supporters can purchase one ticket per person up to a maximum of four tickets per transaction.

The number of qualifying supporters will far exceed the number of tickets available during this sale and therefore no guarantee can be given that tickets will be available to all who apply.