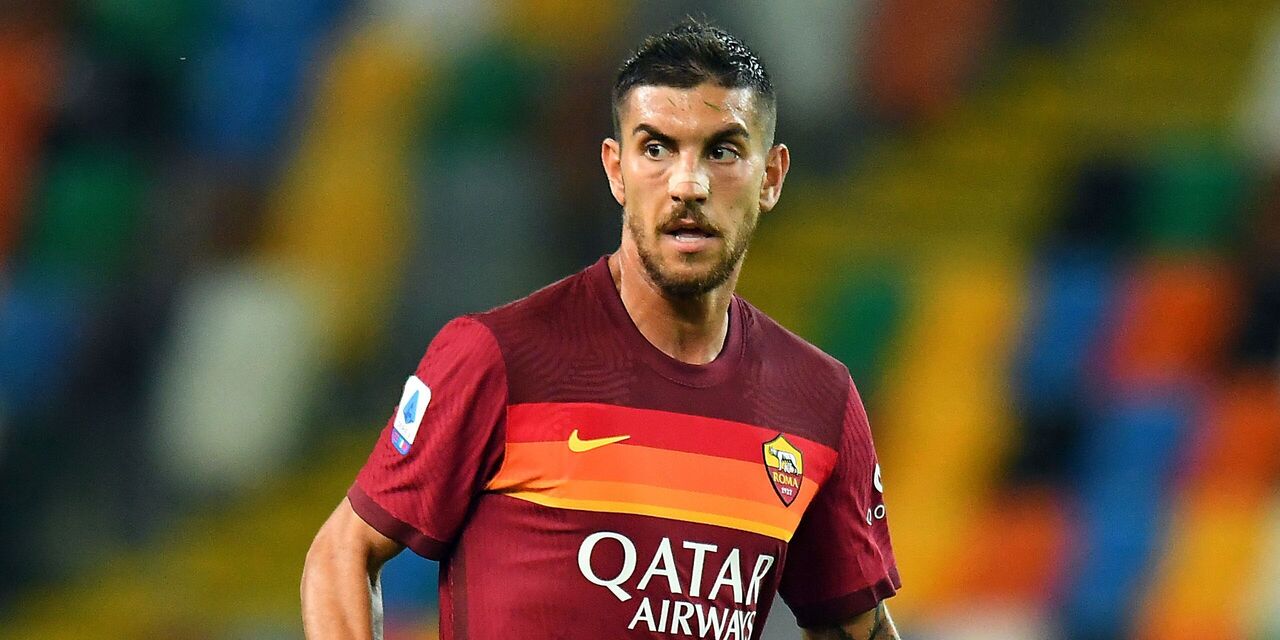 You may have read that Liverpool are being linked with a move for Pellegrini and thought ‘why would Klopp want the 49-year-old former Reds defender?’ but we’re not talking Mauricio.

Lorenzo Pellegrini is the player in question – the 24-year-old Roma midfielder who Jurgen Klopp is reportedly keen to bring in to replace the outgoing Gini Wijnaldum.

According to Corriere dello Sport Liverpool have offered €30m to trigger the release clause in Pellegrini’s contract that expires next summer.