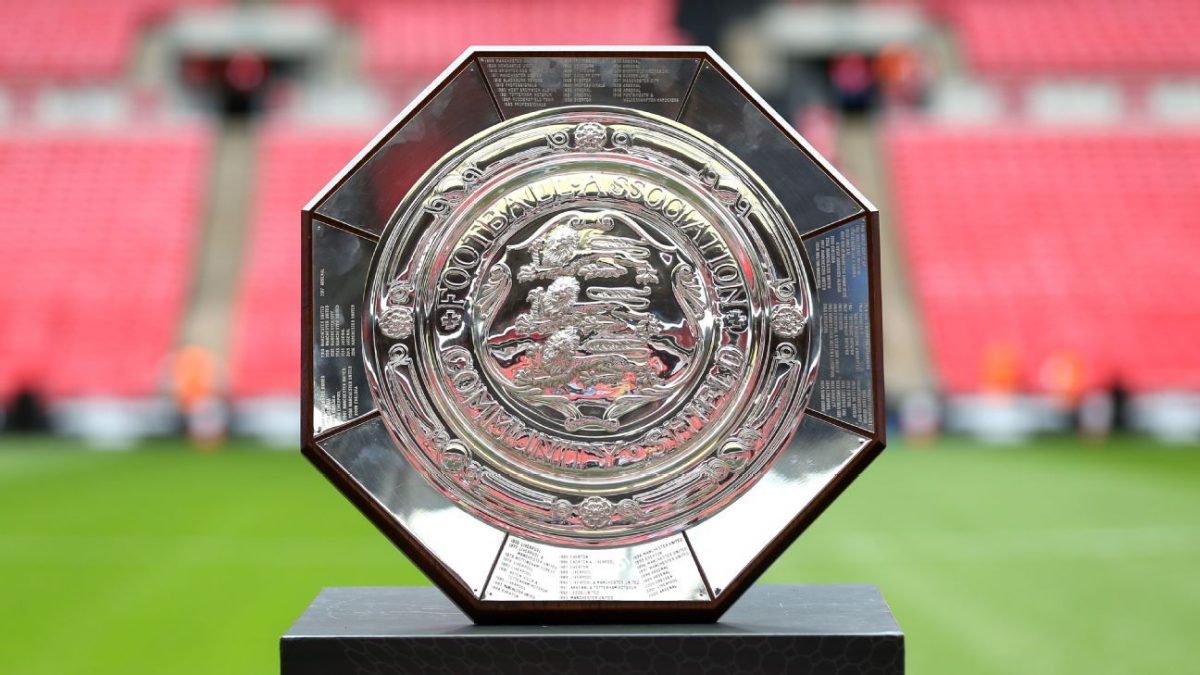 It doesn’t seem like long since we finished last season, but the new season is on the horizon and Liverpool take on Manchester City in the Community Shield in three weeks time.

The season curtain-raiser has been moved from Wembley to the King Power Stadium because of the Womens’ Euros. It will give the Reds the opportunity to pick up the first piece of silverware, one week before the Premier League kicks off.

Craig Pawson will referee, with assistants Harry Lennard and Nick Hopton, plus fourth official Darren England and John Brooks in the VAR booth.

Pawson famously clashed with Jurgen Klopp after a dubious VAR decision was made in Liverpool’s defeat at West Ham back in November. It will be interesting to see the body language when the two meet again in Leicester.