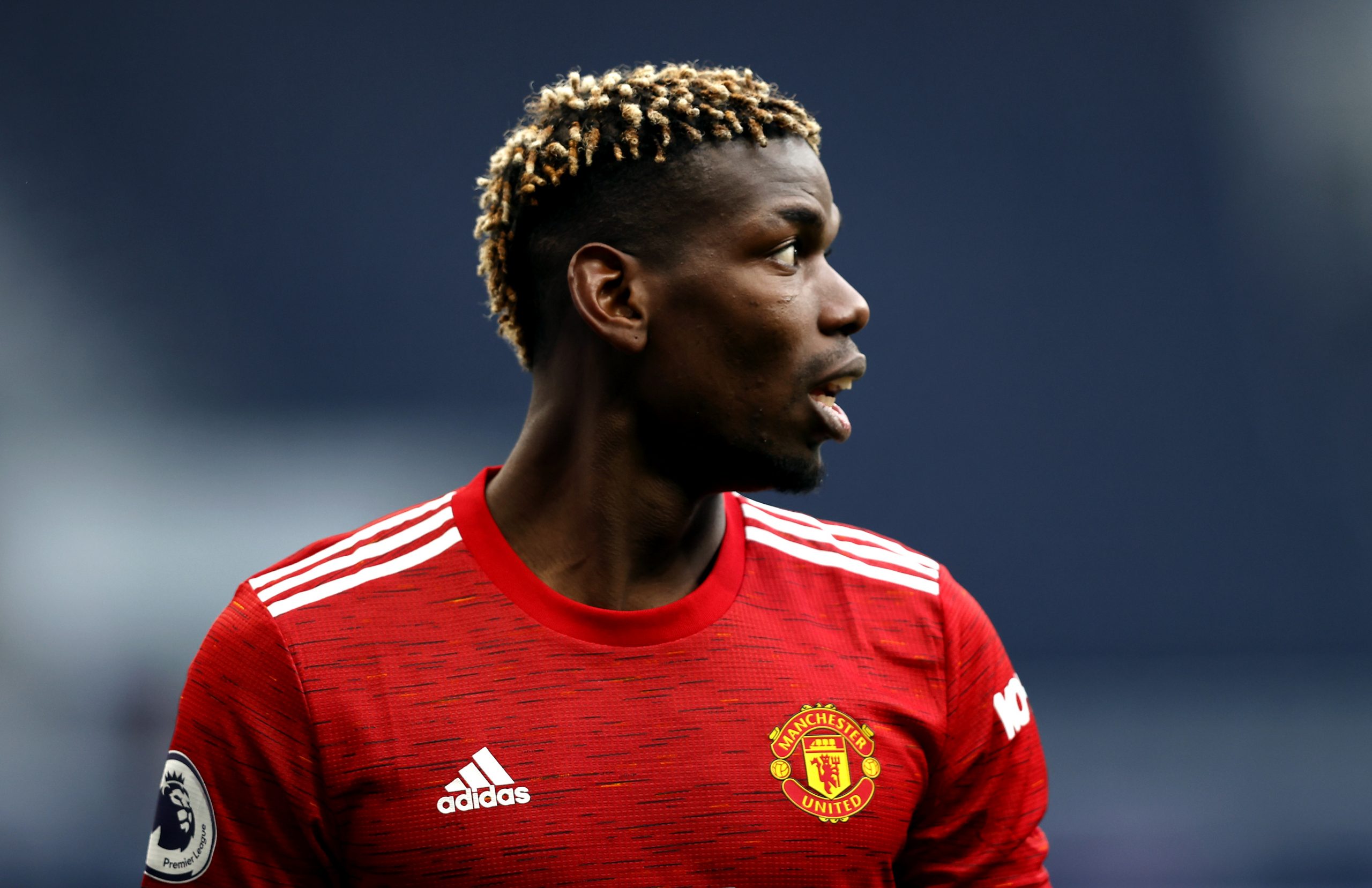 No you don’t have to double-check your calendars. It’s not April Fools Day.

Reports coming out of France, via the red tops, suggests that Manchester United midfielder Paul Pogba has been offered to Liverpool.

Unlike many of the transfer rumours doing the rounds at this time of year, which often have some truth in them and not just fictional stories written by bored journalists, this one looks to be the work of one man – Mino Raiola.

Pogba’s agent appears to be getting desperate in his attempts to secure a lucrative move out of Old Trafford this summer, before he is allowed to leave on a free transfer when his contract runs out next year.

However, if there were a transfer likelihood scale, this one would be down at the bottom of it.