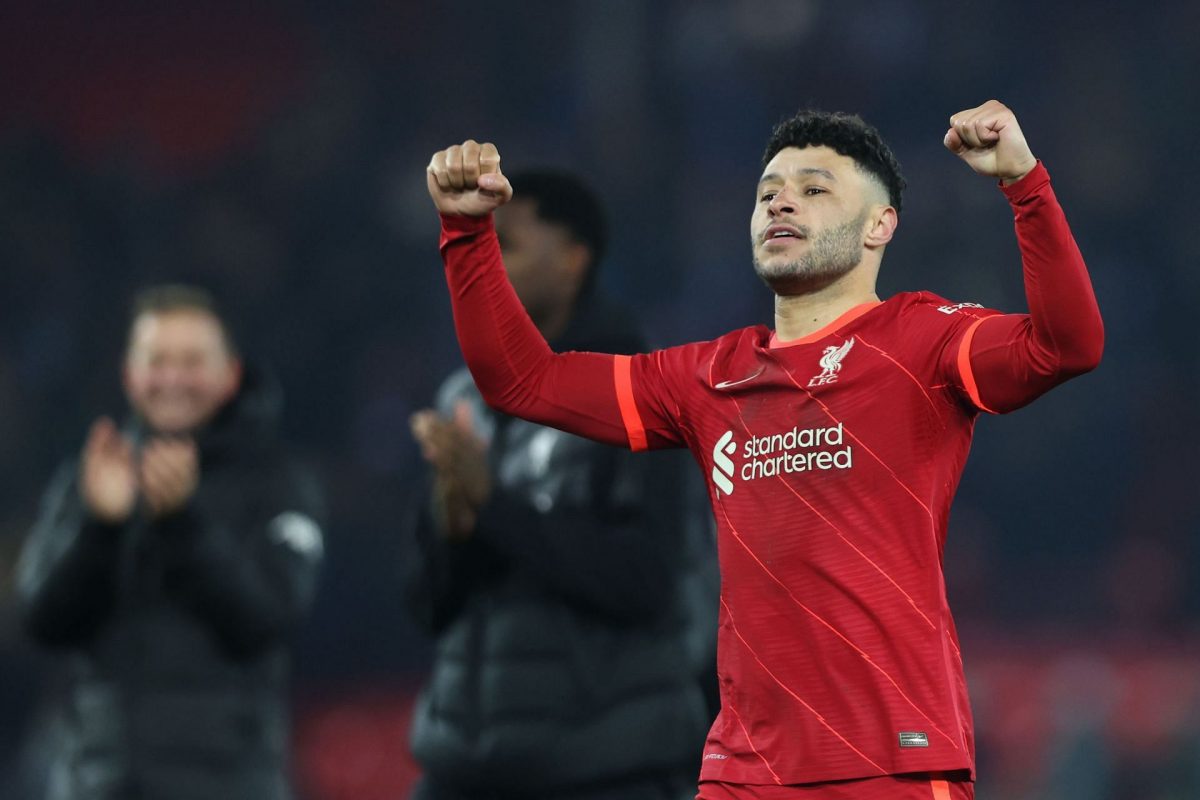 Alex Oxlade-Chamberlain’s time at Liverpool may be drawing to a close, but his destination still remains uncertain.

Despite a lack of interest from other clubs, there are signs that Liverpool are open to offers for the midfielder. The 28-year-old has played a bit part in this season’s campaign and hasn’t played first-team football since February.

According to ESPN, sources say the club will assess how much interest there is in Oxlade-Chamberlain before setting a valuation, although it is unlikely they will recoup the £35m paid to Arsenal back in 2017.