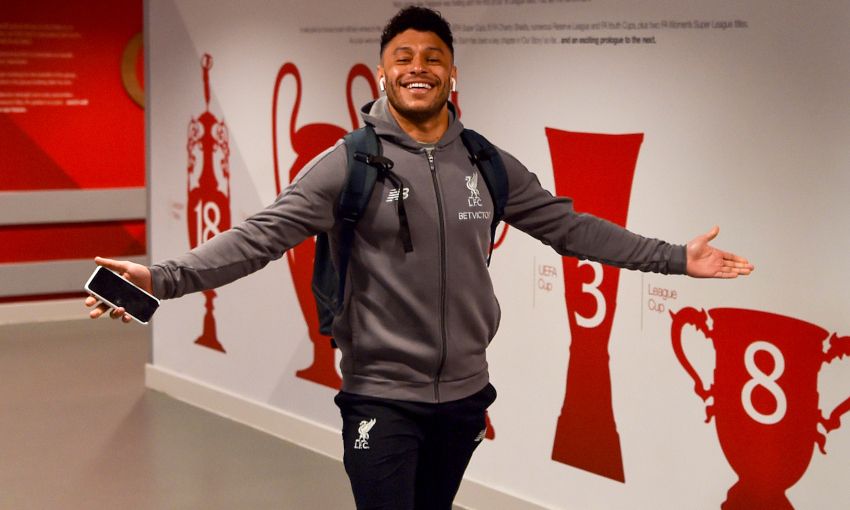 Alex Oxlade-Chamberlain will wear the number 15 shirt for Liverpool for the 2019-20 season after the departure of Daniel Sturridge – the number he wore for his previous club Arsenal and wears for England.

As a gesture to those who have already purchased a 2019-20 replica shirt printed with ‘Chamberlain 21’, Oxlade-Chamberlain will personally reimburse fans by way of a like-for-like exchange for a ‘Chamberlain 15’ jersey.

The offer applies to all shirts purchased in official club outlets and via the official LFC online store before midnight on 5th June 2019. Full exchange details will be announced shortly.