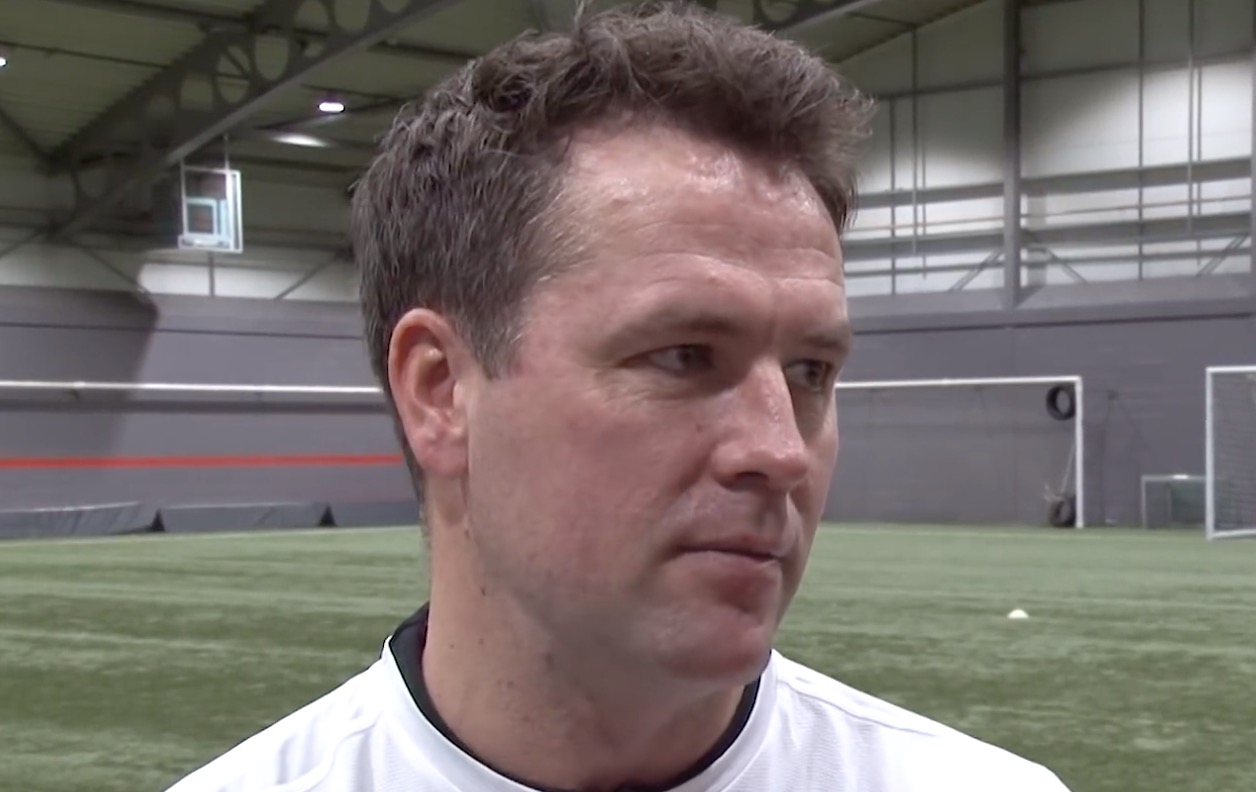 Former Liverpool striker Michael Owen believes that Liverpool can dismiss the nerves and pressure and go on to win the Premier League title.

“It’s probably the second biggest job in terms of pressure from the Prime Minister, I’d say.

“While you’re in it, it’s just part of everyday life and not something I’d be concerned about in terms of the Liverpool team and what they are feeling.”