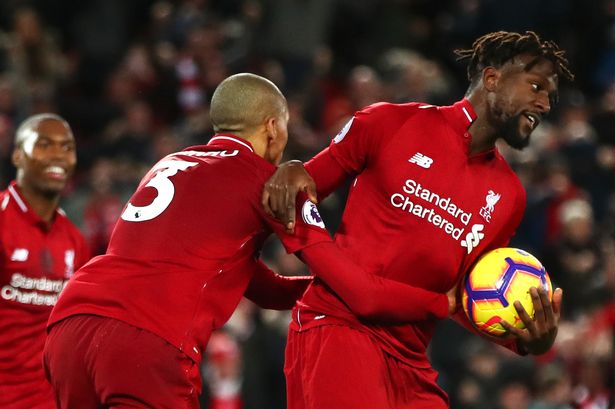 Divock Origi is being linked with a possible loan move to Newcastle United.

The Northern Echo have added the Belgian striker to a list of players that new boss Eddie Howe is looking at bringing in during the January transfer window in order to rescue the Magpies’ season and avoid relegation.

Origi has struggles to get into the first team during his time at Liverpool, but has been a reliable substitute when needed and contributied some great matchwinners from the bench over the last few years, most notably the last minute winner against Everton in 1998 and also Liverpool’s Champions League semi-final second-leg victory over Barcelona.