HomeNewsOrigi is back and ready to prove himself

Origi is back and ready to prove himself 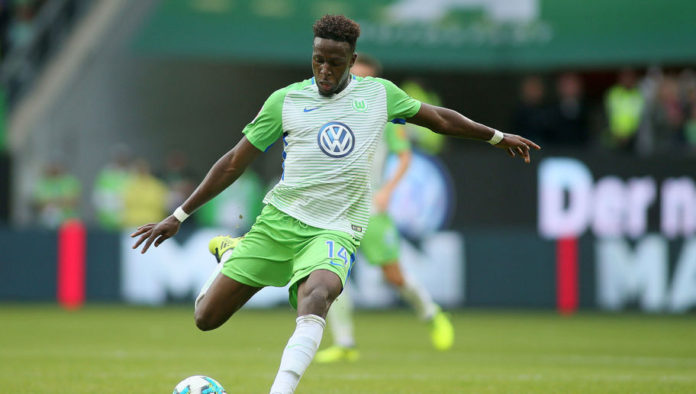 Liverpool’s forgotten man has returned after his season-long loan at Wolfsburg and is feeling positive about being back.

With Daniel Sturridge almost certain to leave this summer, Danny Ings likely to move on and Dominic Solanke possibly going out on loan, there may be another opportunity for the Belgian forward to prove himself in a red shirt.

“I am happy to be back,” he said. “It feels a bit like I am familiar with everything and I never left, so it was easier for me to integrate back into the group. I’m very happy.

“It was a learning season for me (with Wolfsburg). As a team, we had a difficult season with a lot of changes, but we fought until the end and managed to stay in the league.

“It was a bit of a change of scenario; I learned a lot mentally and grew a lot. I think I’ve come back more mature.

“I just have to keep my focus on enjoying myself on the pitch and giving everything.

“The next few weeks will show. The feet do the talking on the pitch, so we will see how it goes. I am positive.”