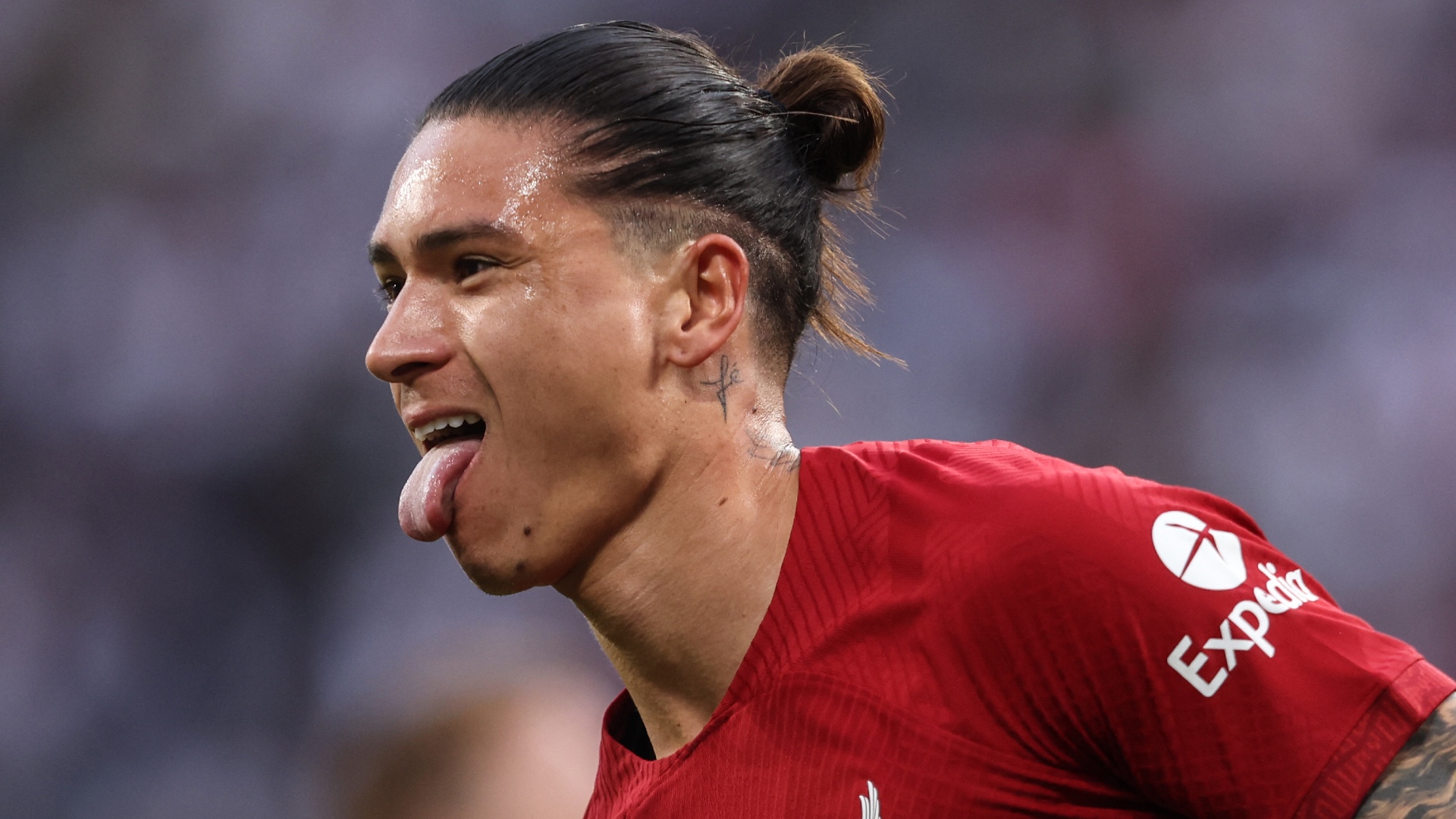 You may have noticed that Liverpool’s assistant manager Pep Lijdners was a busy man last week. Jurgen Klopp’s multi-lingual assistant showed a trademark gallon load of energy at the launch event for his book, naturally entitled: “Intensity.” It’s been quite a hectic time as Anfield fans may have gathered.

When asked what might drive the team on to bigger and better things, the Dutchman was clear about the prerequisites for progress: “We just have to stay the team who sees the next game as the final… this made us, us. On the pitch and off the pitch, you just focus on the next game. That’s the only final we have to win because the rest you cannot control. Honestly, the training has to be even harder. “

At Craven Cottage on Saturday, it looked like training had been either too soft or too extreme for what, on the inanimate team sheet, appeared to be an away banker for the Reds. Just as the first three minutes of the Community Shield proved Liverpool were snapping into overdrive at Wembley, Fulham activated their crowd and strangled the Reds with the full force of first day fury. The Cottagers effect had kicked in again. They are rapidly becoming Liverpool’s bogey team.

In the first half, Liverpool’s mentality presented more like the hangover from hell the morning after a quadruple marathon. Before the season began, Klopp had insisted that losing grasp of the two big titles last season had not driven him or his team “crazy”. Yet there was no controlled chaos here either, more like the ambience of a sedentary walk across Putney Bridge. The hair of the dog in a Thames side pub at midday would have picked them up more than 45 minutes of ambling around the most active green part of SW6. if anything, the 2020 champions were worse after the interval as passes went astray and Thiago got so fed up that he overcooked another pass by yards and decided to hang up his boots there and then. Injury notifications are coming thick and fast.

The first thing Darwin Nunez did after belatedly entering the arena was to get shouted at by his captain after dallying on the ball. Ask Thiago how that feels. Remember Leicester 2021 and that free-kick given away by the Spaniard at the King Power which led to the Reds’ collapse? Thankfully, history did not repeat itself here.

Nunez got to work at what he’s good at which is causing missed heartbeats in the opposition box. He took on the five-star Fulham comfort zone and changed it from a VIP suite into a ruffled mess of flying feathers and limbs.

It’s almost as if someone had flicked a switch or inserted a lightning bolt through the bones of the away team. Spaces appeared. The Uruguayan occupied two players at a time as he ran around with intent. Intent-sity. It’s the pure exuberance of Liverpool’s number 27 that is noticeable. He’s a Premier League fresher and plays with the innocence of no pressure and a complete belief that chances will come every five or ten minutes. Even the Andy Carroll-isms are subtle, heading back across goal for Luis Diaz to have a blocked shot. The goals at Wembley and the Cottage – after a VAR check – were joyously acclaimed with a supercharged smile. It’s a hell of a thing to unleash from the bench while Klopp’s initiation period continues.

While Erling Haaland understands life more in the style of an android (with a pre-programmed tendency to swear ) calculating how long it was until he last burst the net, Nunez gives the impression that he is running around in the most fun-sized playground.

The 23-year-old has had two cameos and has packed in as much in that 70 minutes of football than most players would manage in three full games. He’s not going to hide and the urgency will expel cobwebs from this team in due course. Full steam ahead for the next “final”.