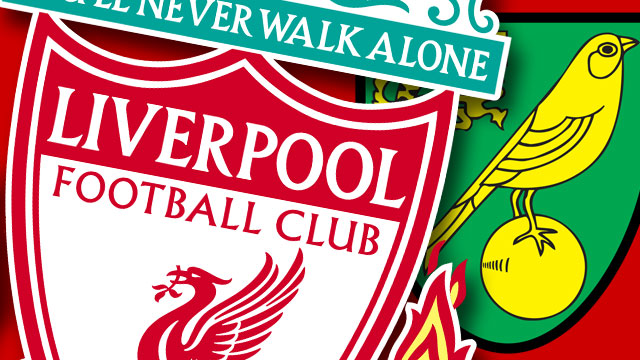 Sadio Mane and James Milner are expected to be available for selection after suffering with muscle and ankle injuries in recent weeks. “It’s good news,” confirmed Klopp. “They both trained from Monday – and they both trained through the last week anyway, so they are in contention.”

Xherdan Shaqiri (calf) and Nathaniel Clyne (ACL) are the only two players ruled out.

The match will be shown live on Sky Sports Premier League and Main Event in the UK, and streamed via the Sky Go app and NOW TV. Fans in USA can watch the game on NBC or stream via fuboTV. It’s on DAZN in Canada, Australians can watch on Optus Sport and its on SuperSport or beIN in most other countries across Africa and Asia.