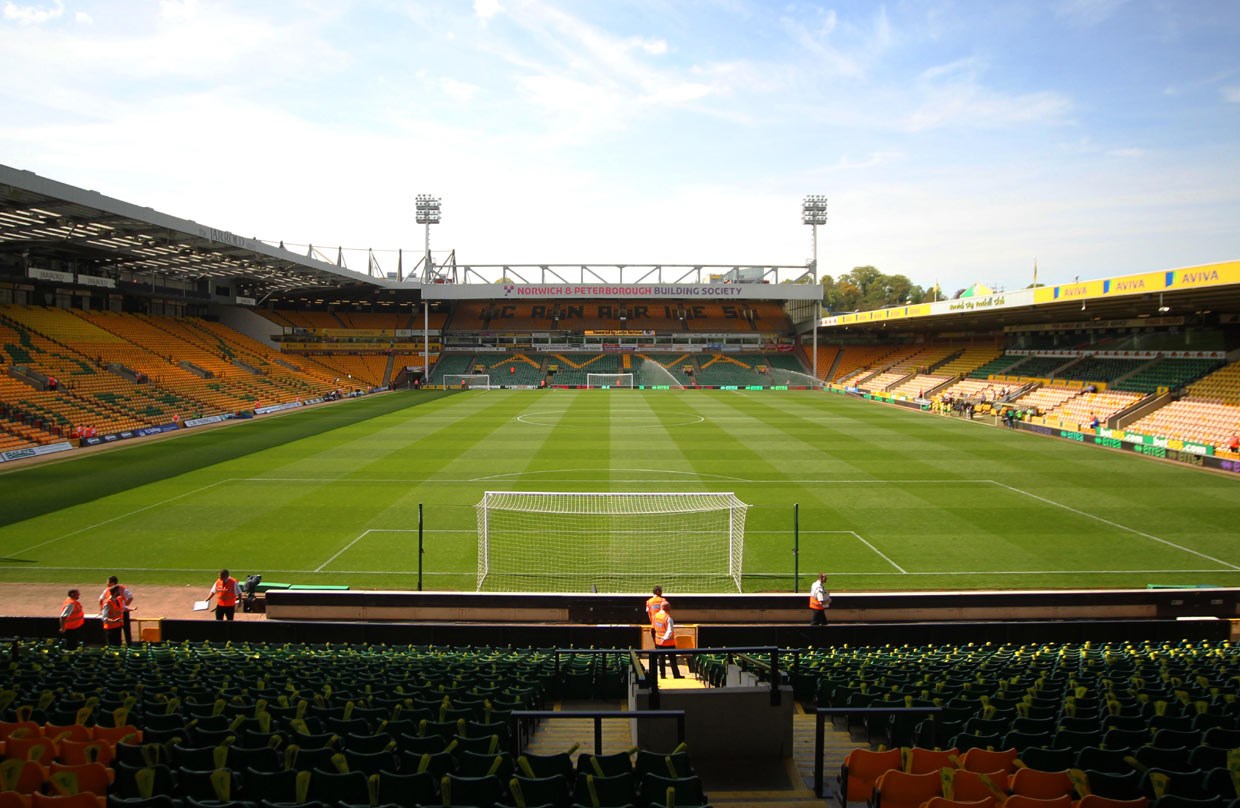 Other than Andy Robertson (ankle) and Curtis Jones (concussion), Jurgen Klopp has a fully-fit squad available for selection, with Virgil van Dijk and Joe Gomez coming through pre-season without any issues.

Jordan Henderson and Thiago Alcantara joined pre-season late because of international duty, so may well be on the bench for this game.

The match will be broadcast live on Sky Sports Premier League and Main Event and streamed via the Sky Go app in the UK.

US fans can watch the game on NBC and via the NBC Sports app and it will be shown on DAZN in Canada, Optus in Australia and beIN or SuperSport across most other countries around the world.