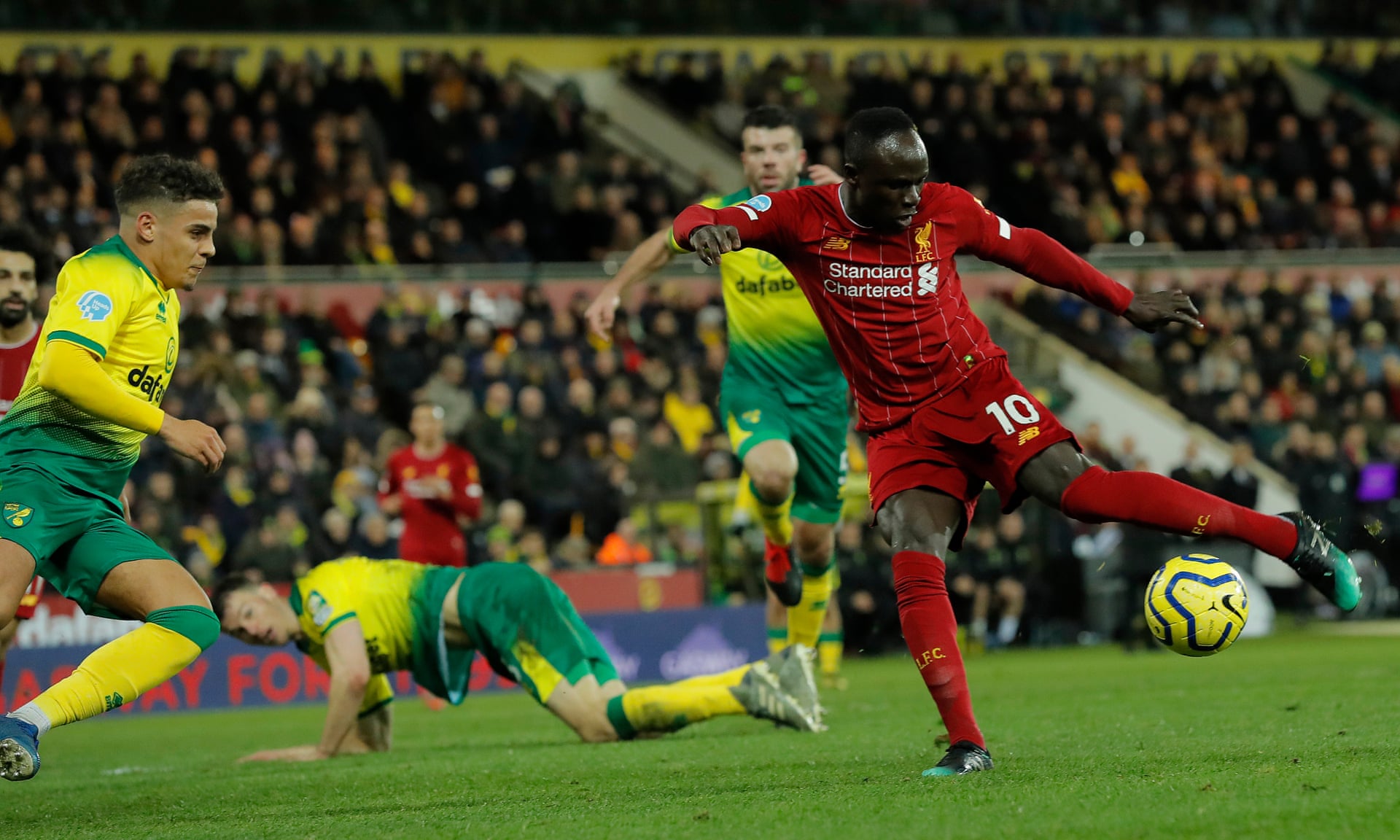 The Liverpool steam train rolls on. Another three points puts them 25 clear at the top of the Premier League and the title is clearly in sight now. Here are some interesting facts from Saturday’s win at Carrow Road…

o Liverpool have now won 17 Premier League games in a row, matching their best ever winning streak in league football last set between March and October 2019, and just one shy of Manchester City’s all-time English top-flight record of 18 between August and December 2017.

o They have opened the scoring in each of their last 14 Premier League meetings with Norwich City; no side has ever scored the opening goal in more consecutive games versus another in the competition’s history (Chelsea also 14 v Portsmouth).

o The Reds have kept a clean sheet in 10 of their last 11 Premier League matches, this after having only kept one shutout in the previous 11 such games before this.

o Sadio Mané scored the 100th goal of his English club career in all competitions, scoring 25 for Southampton and 75 for current club Liverpool.

o Mané’s goal was his 57th in the Premier League for Liverpool, but the first of those to come as a substitute.

o Jordan Henderson has assisted five Premier League goals this season; only in 2014-15 (nine) and 2013-14 (seven) has he provided more in a single league season in his professional career.

o Both of Liverpool’s last two Premier League games have been goalless at half-time; only two of their first 24 such matches of the season had been 0-0 at the break before this.