No charges for Carragher 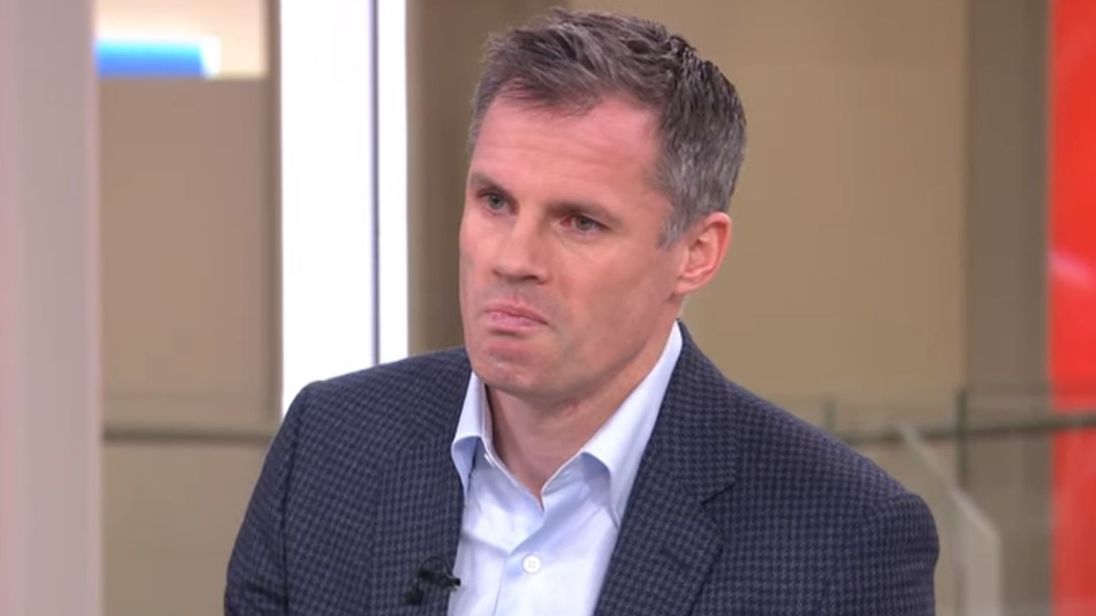 The former Liverpool defender was suspended by Sky Sports after being filmed spitting from his car towards another vehicle after the Manchester United defeat.

Carragher was quick to apologise for the incident, while the police have revealed that the driver who filmed him will attend a driving improvement course.

However, the police have decided not to take the matter further because no complaint had been made against Carragher.