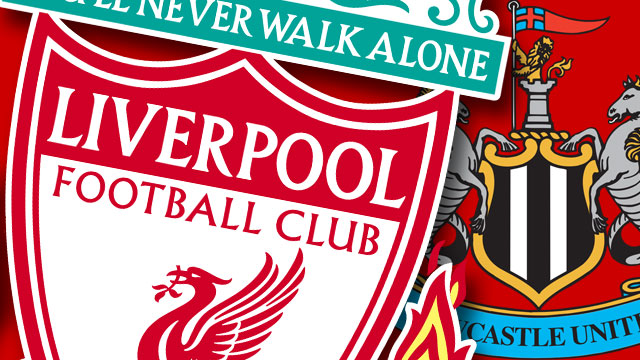 As Liverpool prepare for Saturday’s Premier League clash at Newcastle, we take a look at some vital statistics ahead of the crunch game…