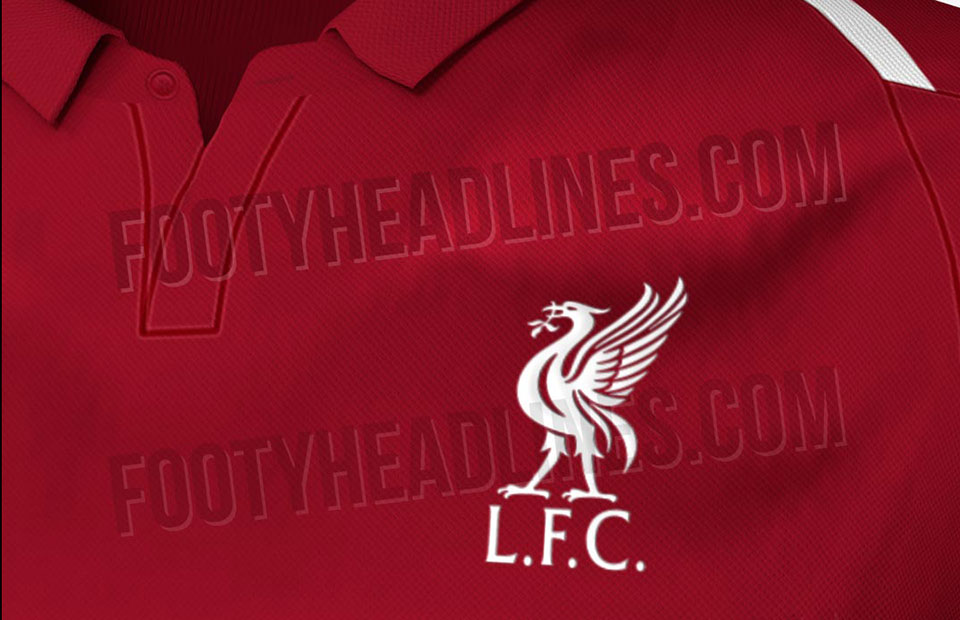 Liverpool’s new home kit for next season has been leaked ahead of the official launch. It features a red collar with a button rather than the white V collar of this season’s design.

Kit manufacturers New Balance are expected to officially launch the kit later this month and its possible the team will wear it for the final game of the season against Brighton on 13th May.

What do you think of the new kit? 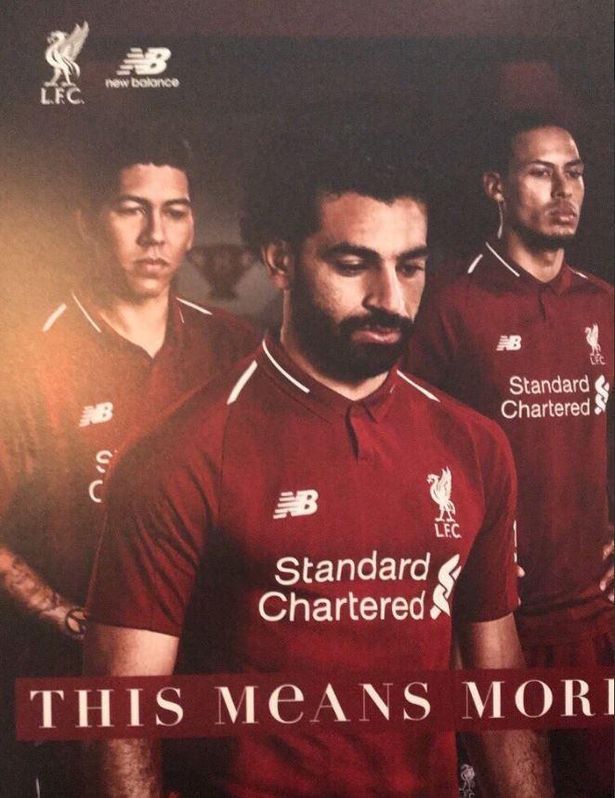