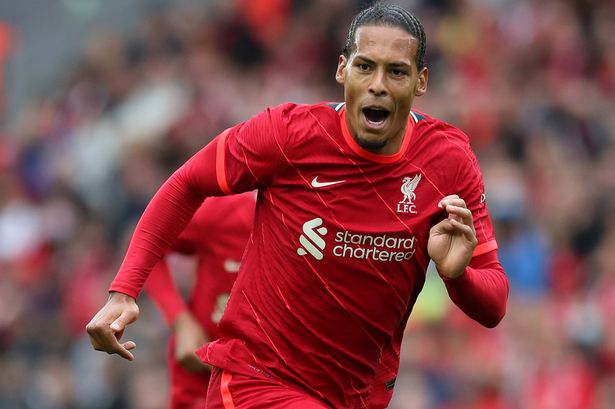 Virgil van Dijk has signed a new contract, keeping him at Liverpool until 2025.

The 30-year-old Duitch defender has extended his current deal which was due to expire in 2023, committing himself to the Reds for the long-term.

Since signing from Southampton for £75m in January 2018 Van Dijk has become a rock in Liverpool’s defence and been a major part of the club’s subsequent success in the Champions League and Premier League.

His injury last season showed how important he is to the team, as they struggled to repeat the form that saw them claim the league title the previous year.

“All the hard work we’ve put in so far continues and I am looking forward to what the future brings together with Liverpool. I’m delighted, very happy and proud.”