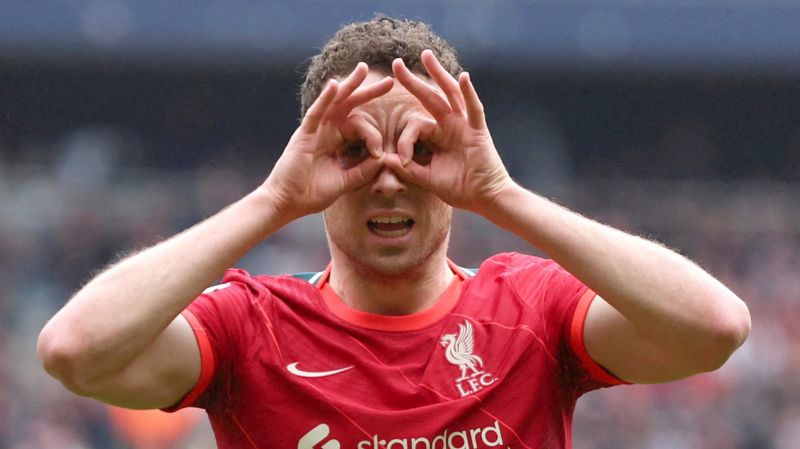 Diogo Jota has agreed a new contract with Liverpool.

The new deal keeps the Portuguese forward at Anfield until 2027.

Jota has been a revelation since arriving from Wolverhampton Wanderers for £45m in 2020, contributing 34 goals in his 85 Liverpool appearances.

Unfortunately the 25-year-old will miss the start of the new Premier League season with a hamstring injury, but it won’t be long until the Reds’ squad will be back to full strength.