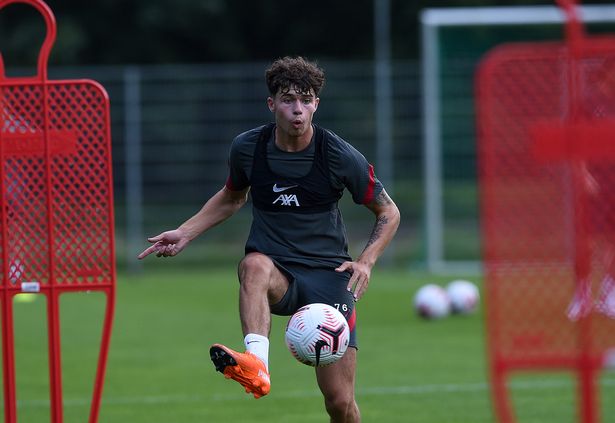 The 21-year-old Welsh defender is expected to leave the club this summer, although an opening £11m bid from newly-promoted Nottingham Forest has reportedly been rejected, with the Reds holding out for £15m.

The arrival of Calvin Ramsay from Aberdeen pushed Williams further down the pecking order at Anfield so a move away this summer, whether permanent or on loan, seems like an obvious outcome.