HomeNewsNat Phillips up for grabs 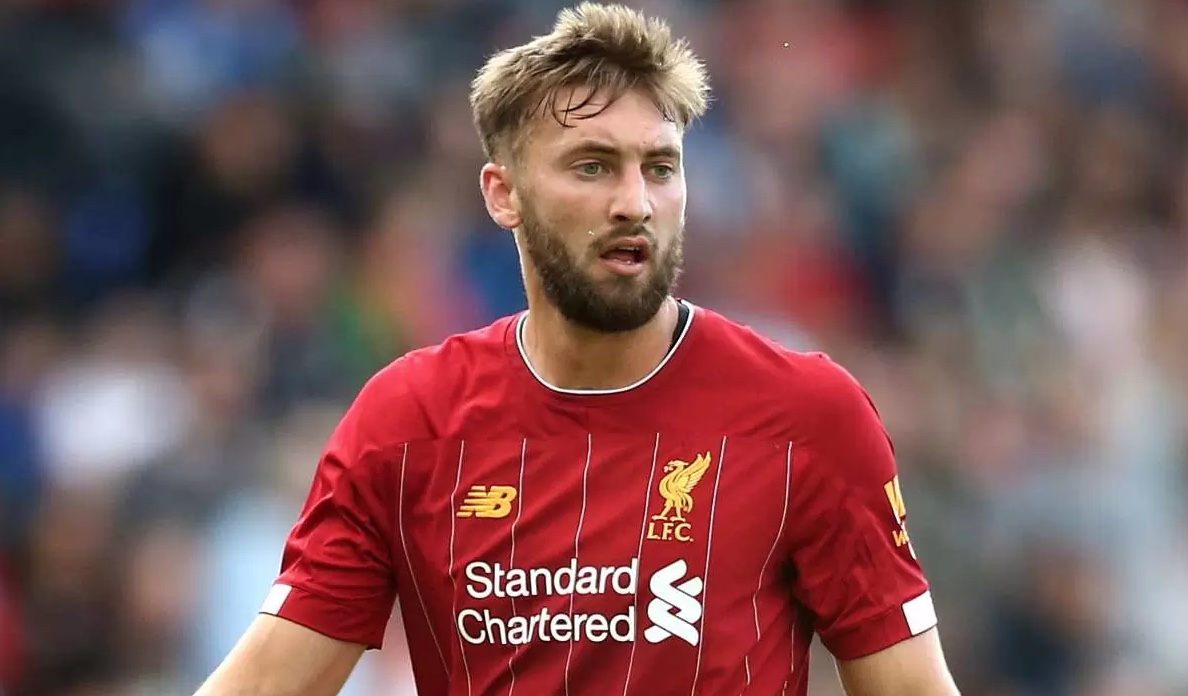 Liverpool reportedly want £12m for the 24-year-old and he is already attracting interest from Newcastle, Southampton, Burnley and Brighton.

Phillips stood in at centre-back as Jurgen Klopp struggled to find cover for the injured Virgil van Dijk and Joe Gomez, making 20 appearances for the Reds and winning fans over with his no-nonsense, hard-man defending.

Selling fringe players before first-team players are back fully fit and new back-up signings are yet to be made could prove to be a risky strategy.