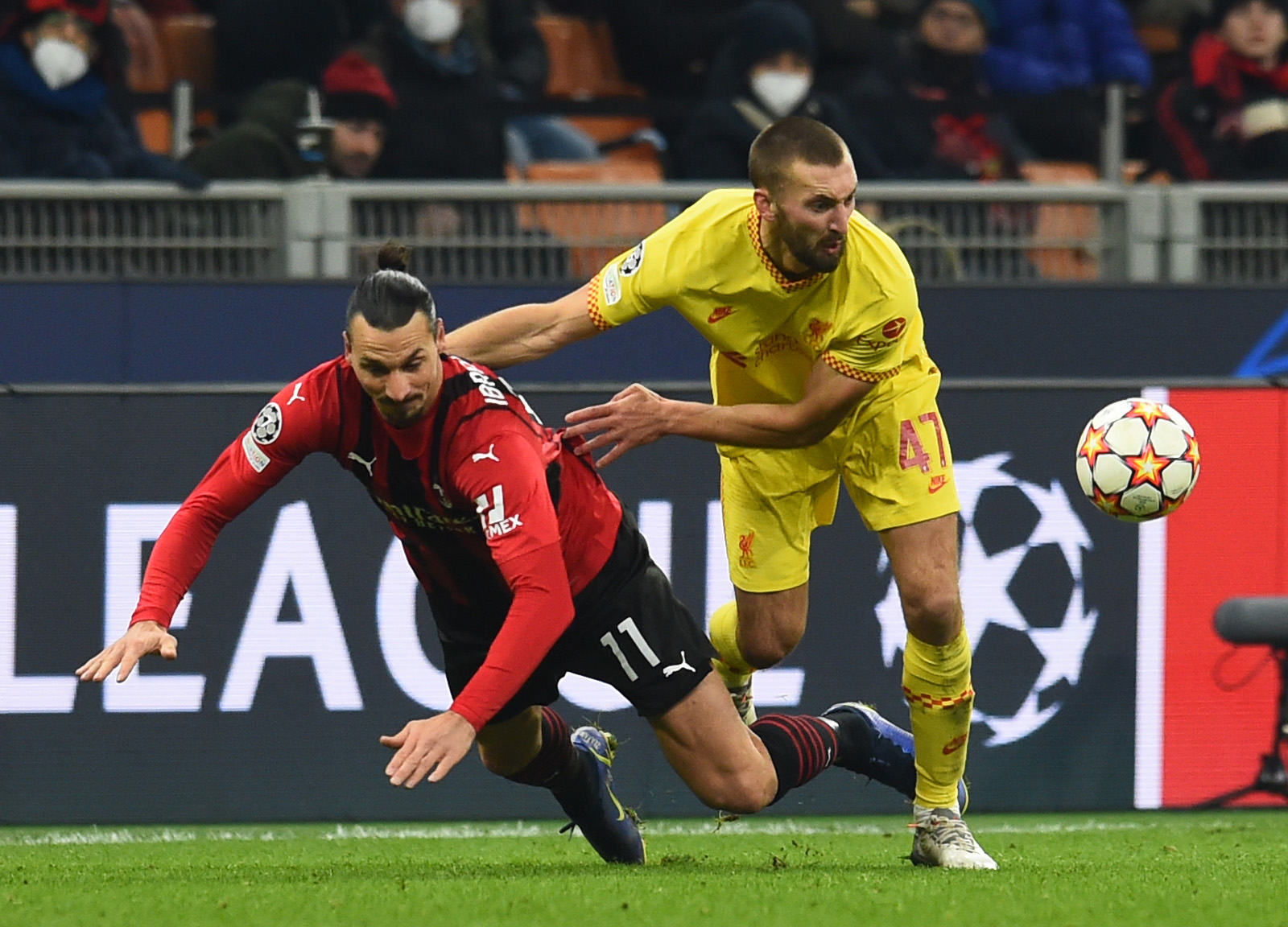 Nat Phillips could have easily been in awe of his surroundings. Not everyone gets to play in front of 80,000 fans in the San Siro Stadium, but the 24-year-old defender took it in his stride and produced one of the coolest drag-backs that former Milan legend Paolo Maldini would have been proud of.

The move set social media alight in praise of the Liverpool centre-back. Not only that, but Zlatan Ibrahimovic was in his pocket for most of the game too.

“Yeah, it was [special] – I’ll have to watch it back when I get chance,” Phillips told the official site after the final whistle.

“There was no real thought process behind it, to be honest. It was one of those things, it was just instinct and thankfully it paid off. I’m looking forward to watching that back.”

The composure on display from Nat Phillips here… 👌#UCL pic.twitter.com/43cZfbNmek