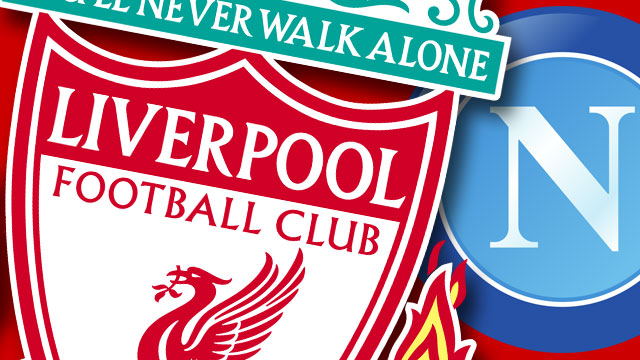 Liverpool travel to Italy for the first Champions League game of the new campaign, facing Napoli at the San Paolo Stadium on Wednesday night (kick-off 8pm).

Skipper Jordan Henderson, Fabio Carvalho, Curtis Jones, Naby Keita and Alex Oxlade-Chamberlain are all ruled out of the game through injury.

However, Thiago Alcantara is set to make his return to action after recovering from the hamstring injury he picked up at Fulham on the opening day of the Premier League season.

The match will be televised live on BT Sport 2 and streamed live online via the BT app and BT Sport website.

US fans can watch the game on Paramound+ and it will be shown on DAZN in Canada, Stan Sport in Australia and beIN, SuperSport or ESPN across most other countries around the world.