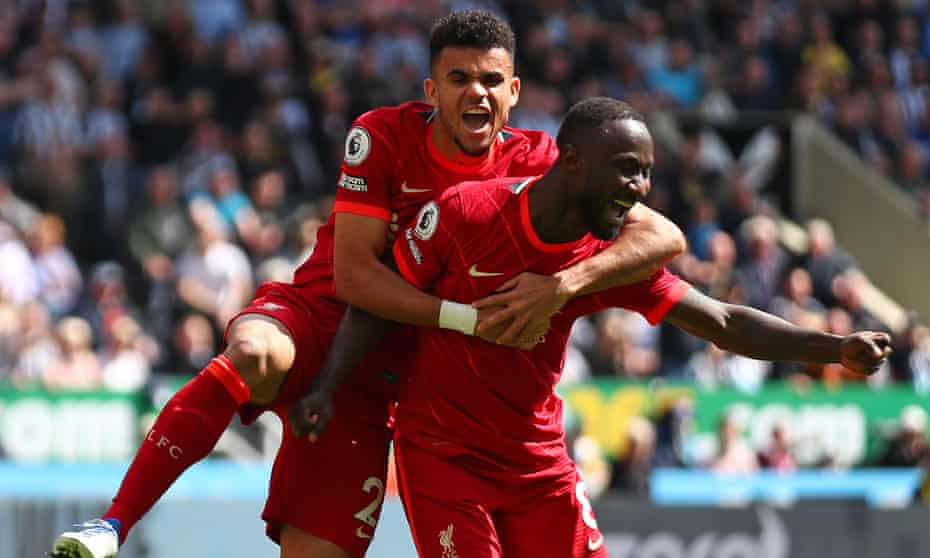 After Liverpool announced Diojo Jota’s contract extension earlier this week, we are now looking at who will be next to put pen to paper on a new, long-term deal.

“One of the next players to sign a new contract at Liverpool may be Naby Keita. There have been preliminary negotiations with his representatives, but they are not yet at the final stage. Jota was a priority, after bringing in Luis Diaz and Darwin Nunez. Liverpool wanted to assure him he was still a valued member of the squad.”

The 27-year-old Guinean midfielder’s current contract runs out next summer. There was a point where he appeared surplus to requirements at Anfield, but he has had a resurgence last season and is very much one of Jurgen Klopp’s key players, particularly as a substitute when he needs to change the game.