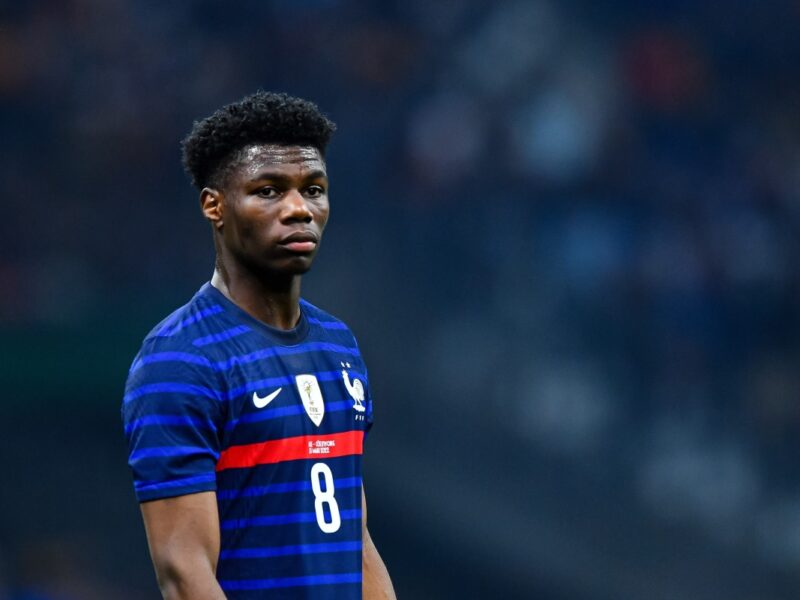 Aurelien Tchouameni could be on his way to Liverpool, according to reports circulating in the press.

The 22-year-old Monaco midfielder would cost Liverpool £33.5m, claims Dominic King in the Mail, while The Times’ Paul Joyce also suggests the French international is one of a number of midfielders the Reds are weighing up.

Alex Oxlade-Chamberlain is almost certainly on his way at the end of the season and Fulham’s Fabio Carvalho will finally join Liverpool. It’s difficult to see another midfielder being on Jurgen Klopp’s summer shopping list, but Tchouameni is also attracting interest from Real Madrid, so a move might well be made to secure his services.