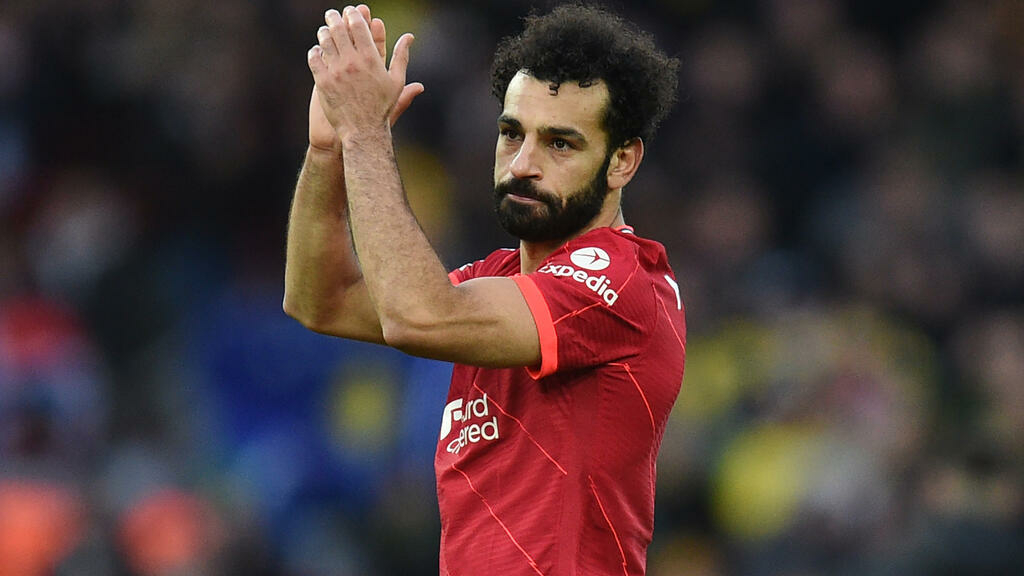 Mohamed Salah caused concern after picking up a knock during Liverpool’s 2-0 win at Brighton on Saturday.

The Egyptian forward went to the ground for treatment before being substituted on 63 minutes, shortly after scoring the second goal of the game from the penalty spot, and going straight down the tunnel.

“He thinks it’s not serious but you can see when Mo Salah is sitting down then something is not 100% right,” said manager Jurgen Klopp straight after the game.

“I think it was the situation before when he hit the ball and got blocked – he wanted to shoot and got blocked and I think the foot got slightly overstretched. We have to see.”