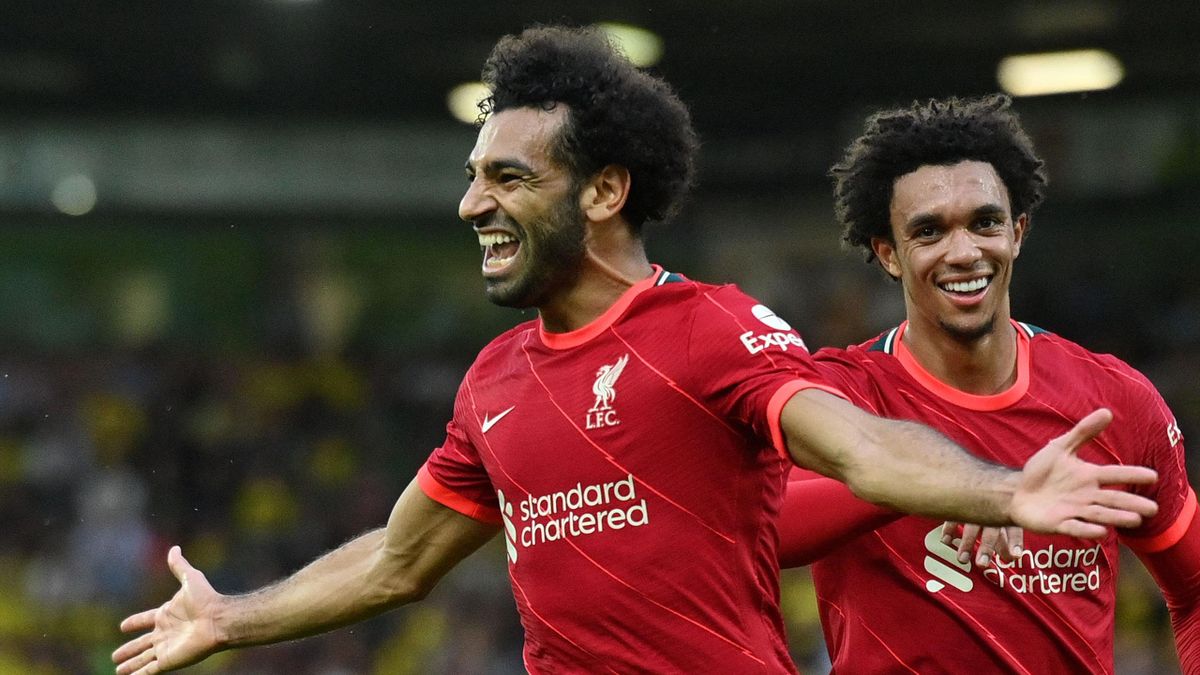 Mohamed Salah is set to head to the African Cup of Nations with Egypt in the New Year, but the Liverpool forward’s trip will be delayed until after the Chelsea game on 2nd January.

Egypt kick off their AFCON campaign against Nigeria on 11th, just nine days after the Reds’ Premier League clash at Stamford Bridge.

Although the Egyptian FA could have demanded their star player join up with the training camp earlier and miss the Chelsea game, they have agreed to allow him to fly out straight after the game on the 2nd.

Sadio Mane and Naby Keita are in similar situations, but it is not yet clear whether the club have made similar arrangements with the Senegalese and Guinean footballing authorities respectively.