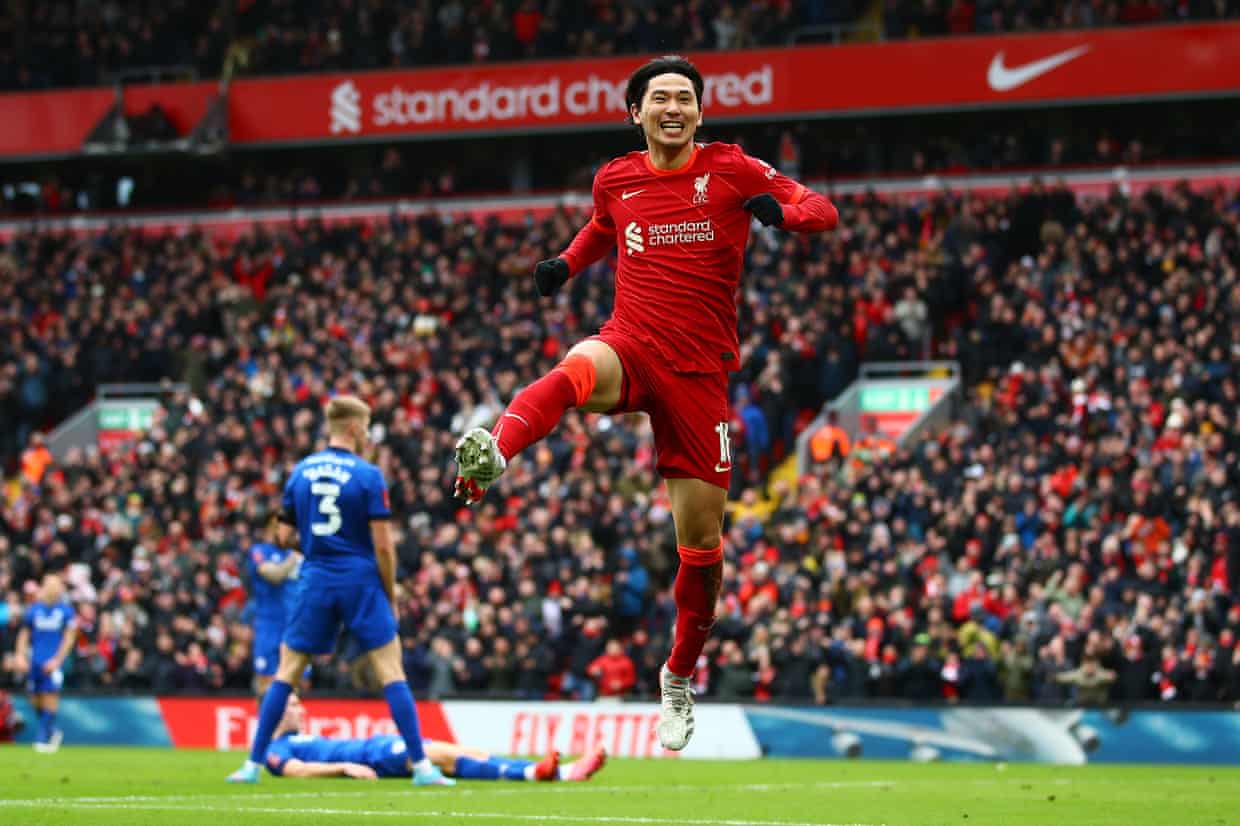 Takumi Minamino’s time at Liverpool is nearly over.

The club have agreed to sell the Japanese midfielder to Monaco for 18m euros (£15.5m).

The Reds signed the 27-year-old from RB Salzburg for £7.25m in 2020 and, despite not getting many first-team chances and also spending a loan spell at Southampton, he soon became a fan favourite for his performances from the subs bench.