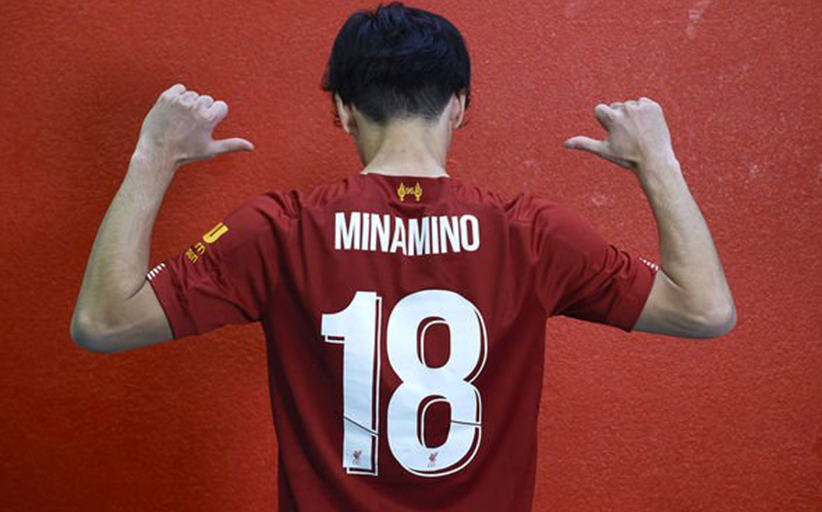 The Japanese midfielder won’t be eligible to play in Thursday’s game at Anfield because Premier League rules state that new players signed on 1-2 January will not be eligible for Matchweek 21.

However, he will be available for the FA Cup third round clash with Everton on Sunday.