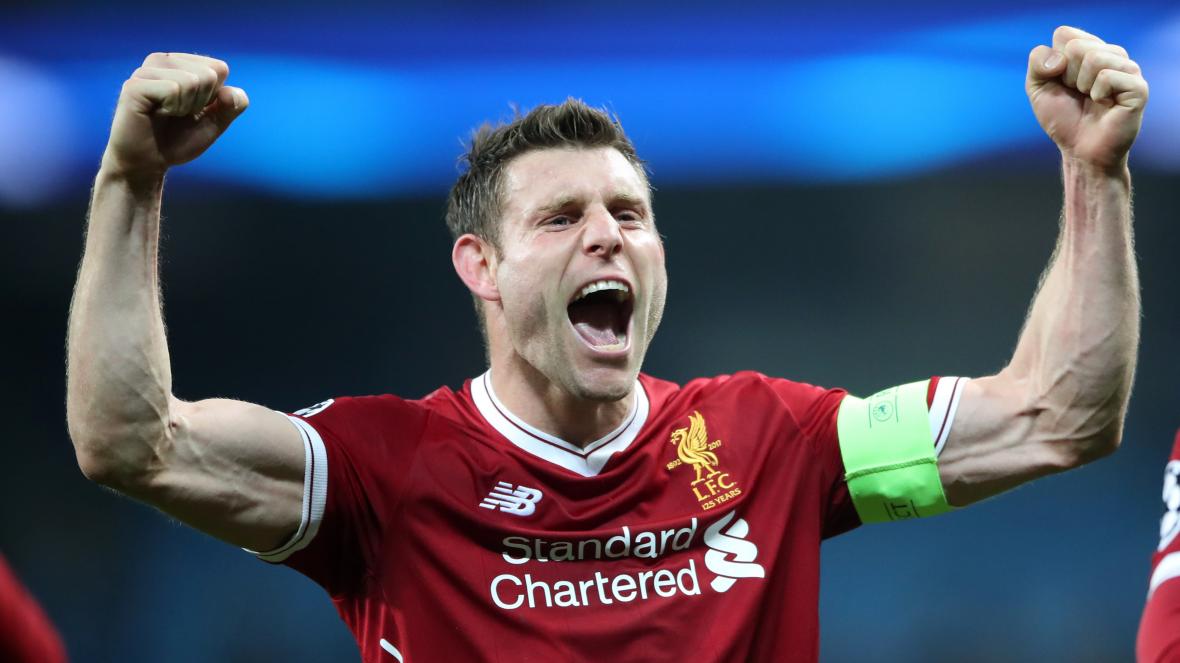 What a free transfer James Milner was from Man City back in 2015! The 34-year-old has now played 145 times for Liverpool and he’s not finished yet!

The former Leeds, Newcastle and Aston Villa man has now racked up a total of 534 appearances in the Premier League, sixth of all-time and only one behind the late Gary Speed and intends to rise even higher, keeping as fit as he can during lockdown…

“I want to prove people wrong, I want to stay at the highest level as long as possible and I want to be contributing as long as I can to Liverpool,” he told the official site.

“Every single interview that I do, my age gets brought into it and that’s something that drives me on.”