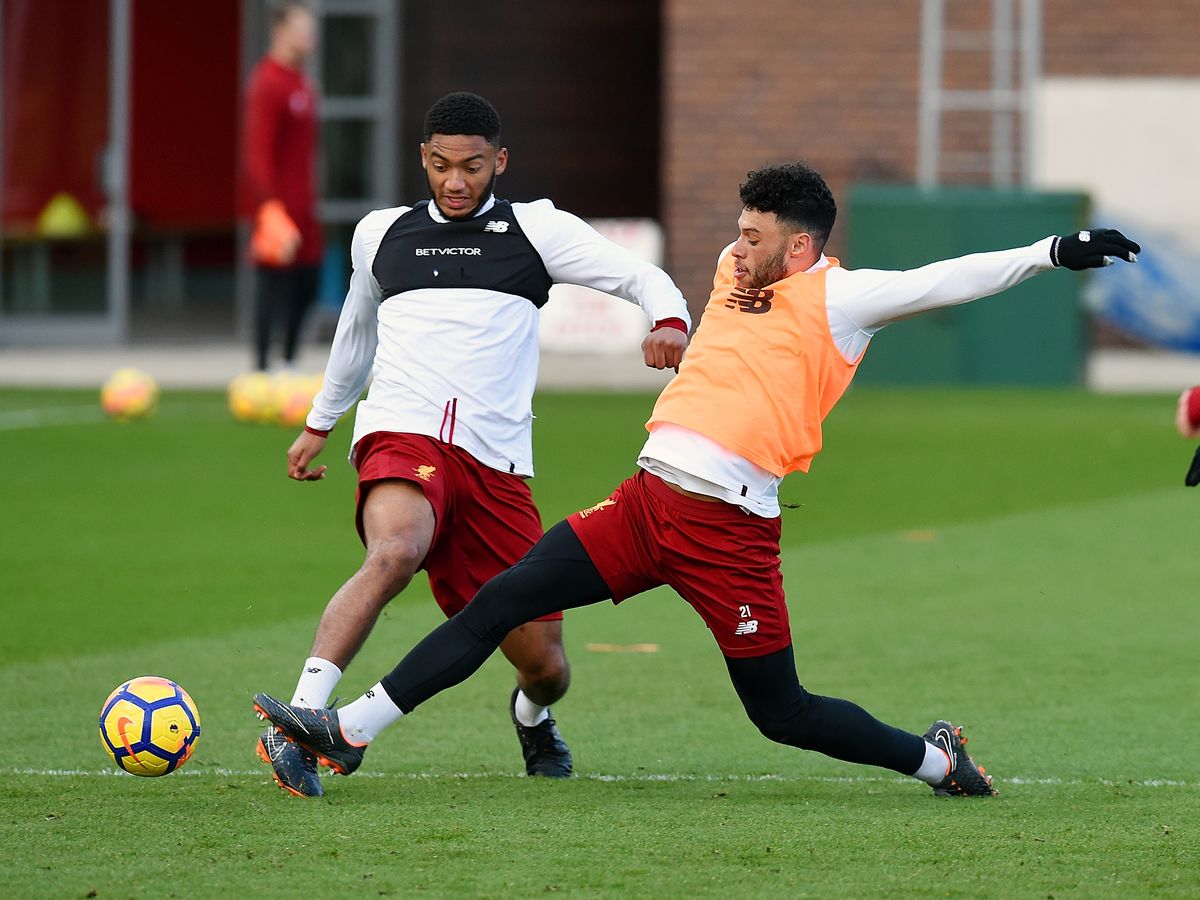 James Milner has spoken about the imminent return of Alex Oxlade-Chamberlain and Joe Gomez, as Liverpool prepare for the Premier League run-in.

“I think it’s important that we have everyone available. That’s why you need a squad when you have these sorts of injuries and stuff,” he told the club’s official site.

“Ox has obviously been out a long time and was playing fantastically well before he got injured, Joe the same. He’s been brilliant when he’s played this season and formed a great partnership with Virgil..

“So it’s important with the amount of games you’ve got and the intensity of the run-in that we have the squad, and everyone’s going to have a big impact on the end of the season even if they’re not out on the field – just in training keeping that intensity and pushing people for their starting places.

Manager Jurgen Klopp gave us an update on Wednesday to explain that both players were on their way back to full fitness and hopefully we will see them again before the end of the season in May.