Mignolet on his way? 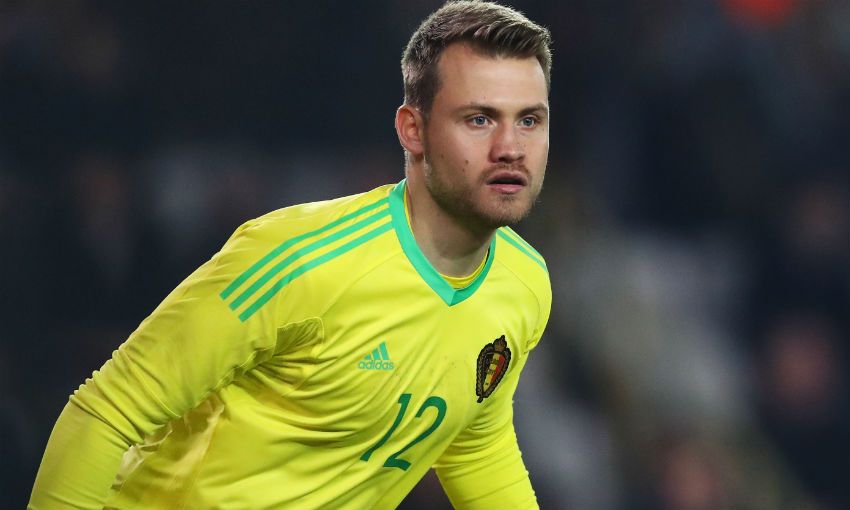 Besiktas have reportedly made enquiries about the availability of Simon Mignolet.

Liverpool’s Belgian goalkeeper became second choice to Loris Karius last season and since the arrival of Alisson has found himself even further down the pecking order at Anfield.

It’s a strange coincidence that the Reds have been linked with Besiktas’ Croatian defender Domogoj Vida in recent days, so maybe there is the possibility of some sort of swap deal there.