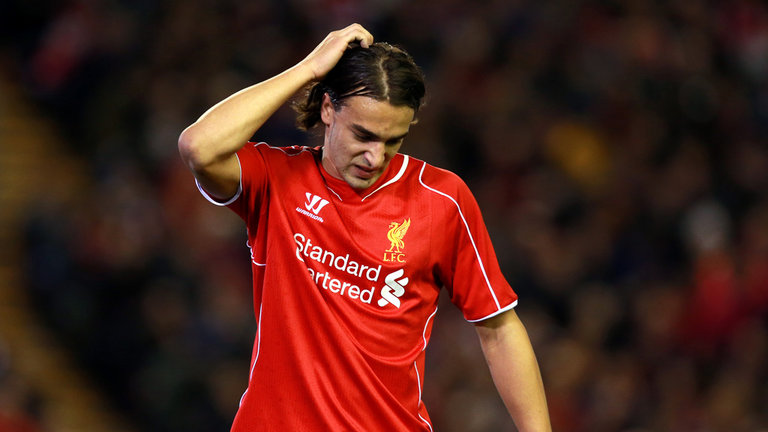 Lazar Markovic may not have been one of the fan favourites during his time at Liverpool, but the Serbian winger has tweeted his appreciation after his move to Fulham.

After spending the last three years on loan at Fenerbahce, Sporting Lisbon, Hull City and Anderlecht, it was clear that Markovic was surplus to requirements at Anfield, so the January switch to Fulham will be good for him and we wish him the best of luck for the future.