HomeNewsMané says he is fine after head injury 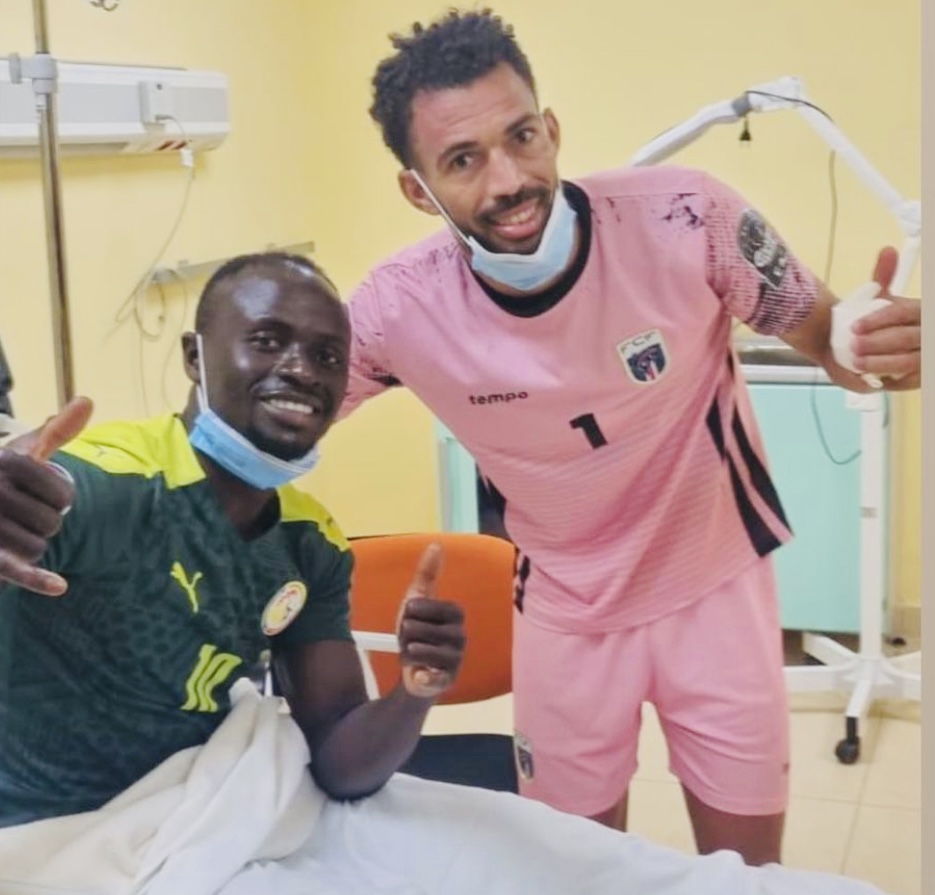 Sadio Mane says he is ok after receiving a head injury during Senegal’s AFCON clash with Cape Verde.

The Liverpool forward collided with the opposition goalkeeper Vozinha, who was sent off for the incident. However, Mane continued and went on to score the opening goal of the game despite suffering concussion.

Soon after he scored he went down holding his head and was substituted.

“Sadio had a big shock with the goalkeeper and I haven’t heard from him yet, he was dizzy and he is currently in the hospital,” head coach Cisse said after the final whistle. “We will have news later. I hope he is doing very well.”

Thankfully, Sadio posted an update via Instagram to let everyone know he is fine. It is doubtful he will be available for Sunday’s quarter-final though.