HomeNewsMané on his way to Bayern, but not just yet

Mané on his way to Bayern, but not just yet 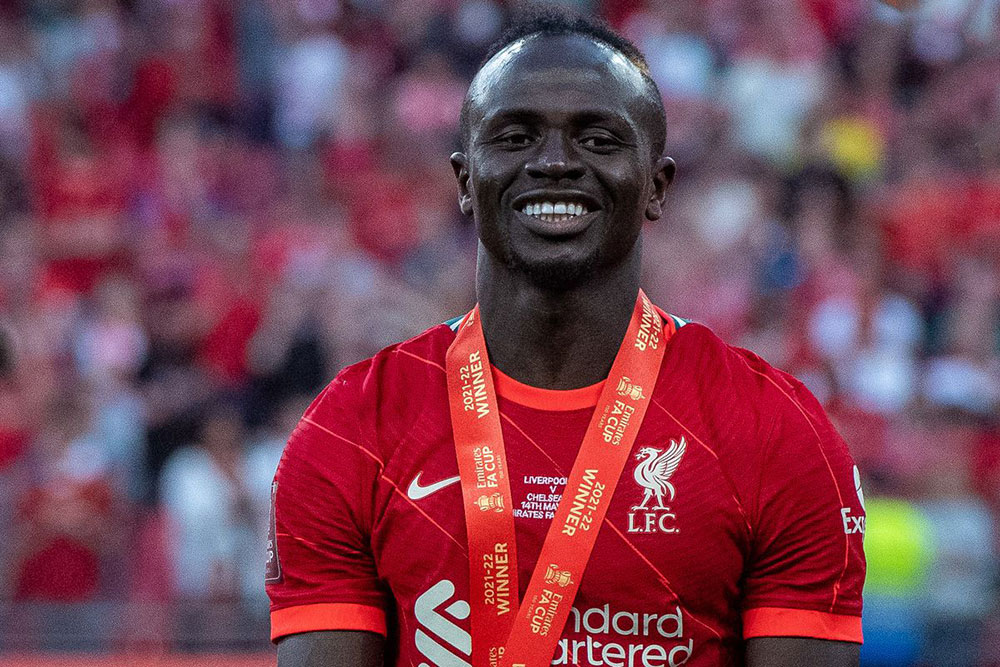 While nobody is in any doubt that Sadio Mane is set for a move to Bayern Munich, it appears to be taking a while for the transfer to be completed.

Liverpool have accepted the German club’s latest offer of £35.1m for the Senegal forward and the player has already confirmed that a deal has been agreed, with a weekly salary thought to be in the region of £360,000 – considerably more than he has been getting at Anfield.

The only thing standing in the way of the transfer being completed is the medical which, according to Fabrizio Romano, will take place on Tuesday. Expect photos of Mane in the red of a new club later that day.

Until then, let the tributes and warm wishes continue on social media. Mane has been a tremendous servant to the club over the last seven years and contributed massively to the club’s success under Jurgen Klopp.

Sadio Mané will be in Germany on Tuesday in order to undergo medical tests and sign his three-year contract as new Bayern player. First part of paperworks already completed with Liverpool. 🔴🛩 #FCBayern