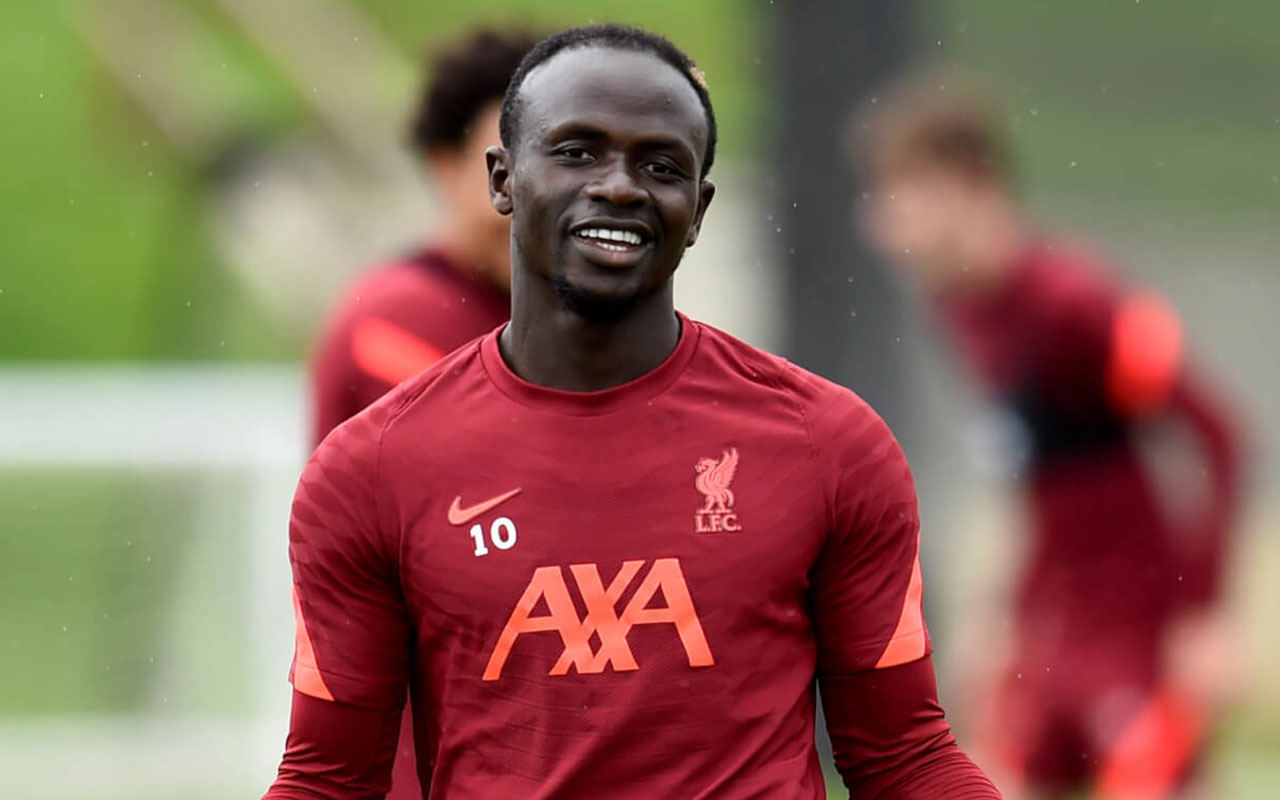 Sadio Mane has looked sharp during pre-season and is ready to get the new season underway.

“It’s always important to start the season well because it’s a great sign,” he told the official site. “We are looking forward to it and for sure it’s going to be different to the all the past seasons.

“Everything is going well and we have more experience, so I think we’re going to use all of this kind of stuff and make sure this season will be different. Hopefully it will be exciting and a better season.

“I think the really good thing about it is the coincidence because the season we won the league our opening game was against Norwich and we won 4-1.

“And hopefully this season it’s going to be the same coincidence, that we are going to win and then hopefully win the league! Of course it’s our target.

“I still remember that I had 10 days of holidays, but this season is a little bit different because I have had enough holidays. So hopefully it’s going to be an exciting season for me and Liverpool Football Club.”