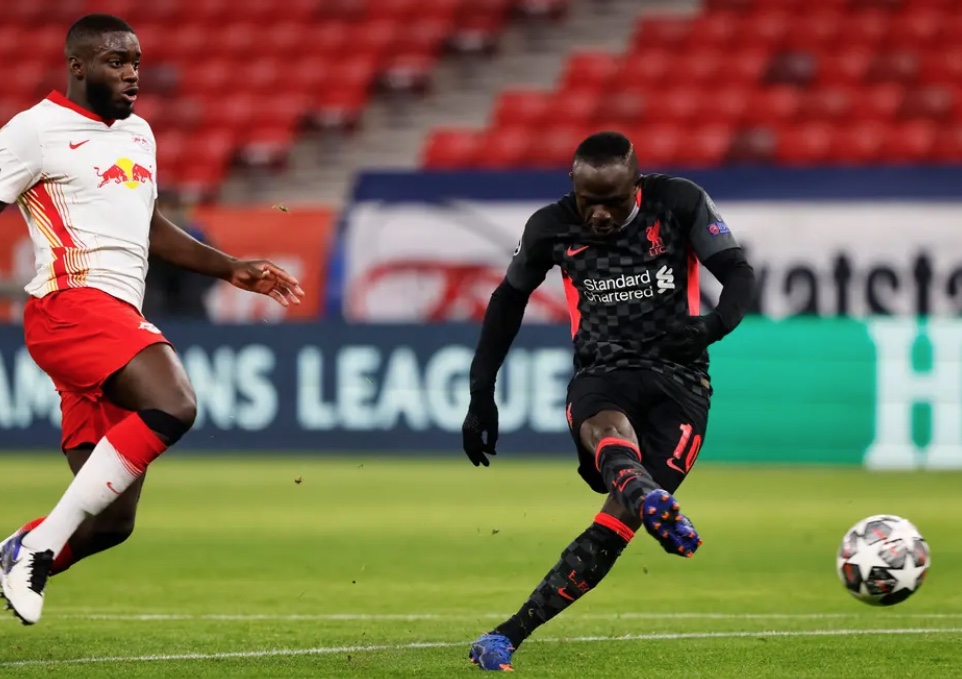 Sadio Mane believes that Liverpool’s 2-0 win over RB Leipzig was a tough but they deserved to win.

The Senegalese forward scored the second goal of the game as Jurgen Klopp‘s men turned on the style in the Champions League clash.

“I think it wasn’t an easy game,” he told the club’s official site after the game.” “We have had a really tough time but we never doubted.

“We knew it wouldn’t be an easy game from the beginning and it’s not a surprise for us, so we are doing our best, we keep fighting like we can and tonight we showed our character. We played good football, even though it wasn’t our best, but at least tonight I think we deserved to win.

“We know what to do now and I think we have to play every single game with this kind of performance, otherwise it won’t be easy for us. Let’s do our best and try every game to be like our best.