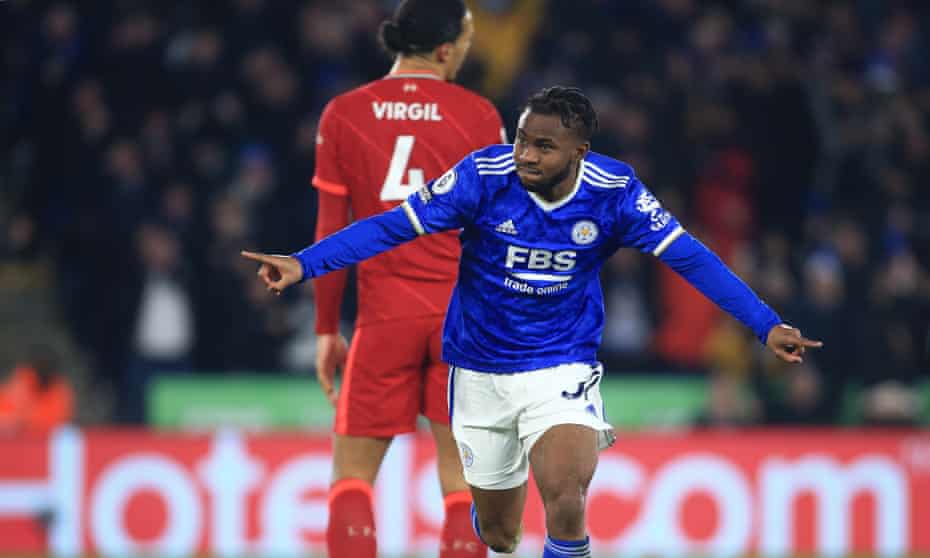 The days between Christmas and New Year’s are often a haze. The oft-repeated joke is it’s a time for sweatpants, sleeping in and trying to move as little as possible. At times, that almost seemed to be the attitude at the King Power, as Liverpool fell to defeat. Passes went wayward, man-marking seemed a step slow and the automatic Mo Salah missed a penalty and then a rebound header. To Liverpool’s credit, they kept pushing but as the minutes ticked away, it was increasingly in vain.

Leicester were up for this game. Ravaged by injuries and still smarting from the City game less than 3 days prior, all signs seemed to point to a side that might not show up at all. Instead, perhaps with revenge in mind for the Cup defeat last week, they steadily grew into the game. Especially after the penalty miss, their fans got louder and louder and the play on the field reflected it. The crowd effect is rightly lauded at Anfield, but fair play needs to be given for the King Power crowd. By the end of the match, with Liverpool throwing the kitchen sink and Alisson at every corner, the crowd helped put that extra bit of energy into the tiring Leicester players’ legs.

So now Liverpool sit 6 points behind Manchester City, who continue to look like they’re still sorting things out even as they score goals for fun. It goes without saying the coming match against Chelsea is of the highest importance, not just to keep pace with City, but it’s the final match without some of our top players for several weeks as they head off to AFCON. The glass half full opinion is that Jurgen Klopp will use this defeat to really stick into the team and they’ll be ready to give Chelsea a full showing and push forward. The half-empty assessment is that for all the rotation and good feelings, the team might still need an addition or two in January to stand a chance at staying in the hunt. The reality is probably somewhere in the middle.

Players are of course allowed off games, it’s just so rare to see so many have them all at the same time. TAA was excellent going forward but was caught upfield or easily passed around far too often in defence. Matip and Van Dijk continue to be a formidable partnership but there were remarkably more miscommunications between them than in recent times. The Lookman goal seemed to be one where neither player fully committed to shepherding the ball and instead both gave him a window to fire which he took well.

The real mystery though might be the form of Sadio Mane. He had a real opportunity early in the 2nd half to take the lead and missed his shot high. The degree of difficulty was high as he was on the move, but he is the calibre of player who has buried that in the past. Mane is a player who can get on a roll and score in bunches but when he isn’t firing, the pressure on Salah and Jota mounts. Games like today where they seem to go into solo artist mode to pick up the slack make it much harder to play the fluid football Liverpool are known for.

Chelsea looms next after a few days off. It’s time to recharge and go again. Though most fans may still be in sweatpants, they’ll also be sweating to see a better performance.