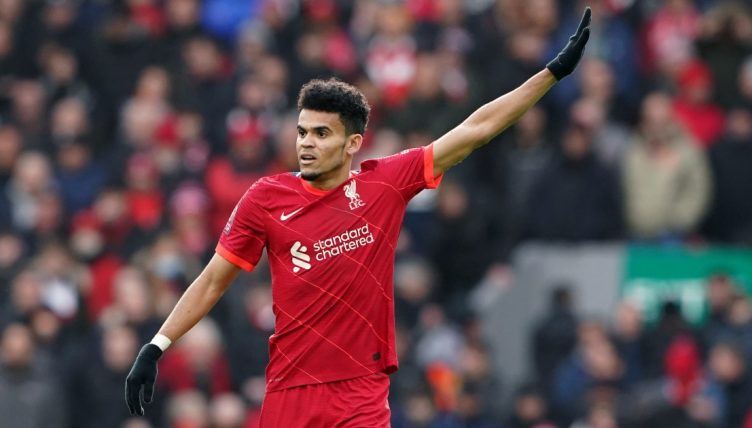 Liverpool’s new signing Luis Diaz has been included in the squad for the Champions League knockout stages.

The Colombian made his debut during Sunday’s 3-1 FA Cup win over Cardiff City and already looks like an exciting prospect as the Reds look to progress in the tournament.