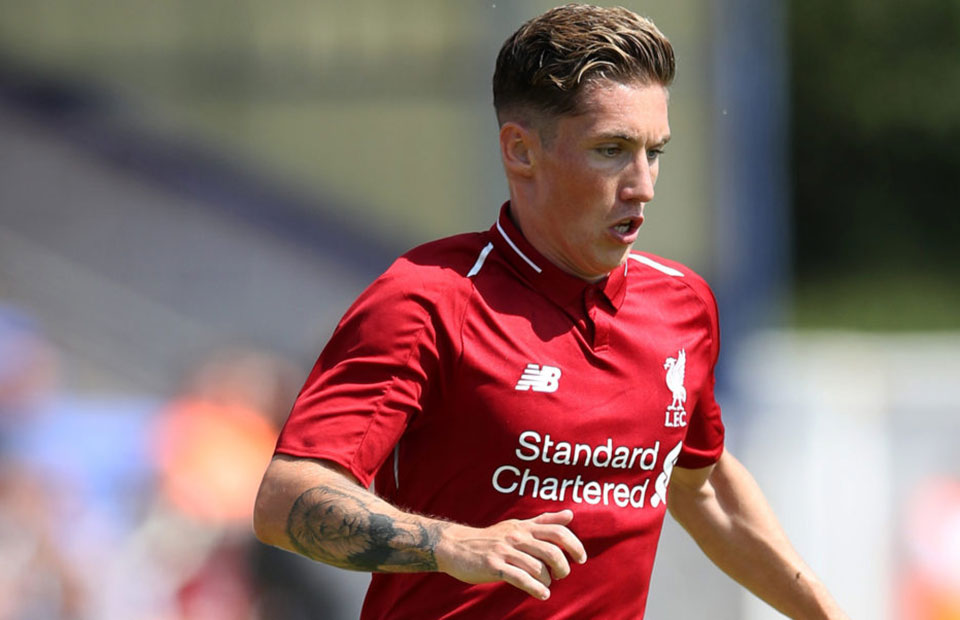 Harry Wilson is set to join Derby County on a season-long loan.

The 21-year-old winger is finalising a move to the Championship club, now managed by former Chelsea midfielder Frank Lampard.

Celtic had also made a loan bid for Wilson, but were turned down because Brendan Rodgers failed to make use of loan signings last season and Liverpool are keen for Wilson to get as much playing time as possible.

Wison scored twice in the 7-0 friendly win at Tranmere, but was left out of the team for last week’s goalless draw at Bury.