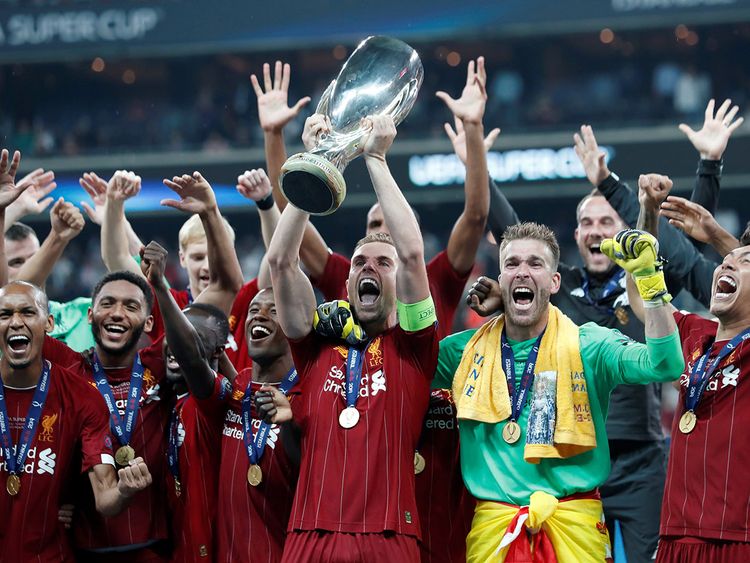 After Liverpool’s victory over Chelsea in Istanbul, we’ve gathered some interesting facts about the Super Cup…