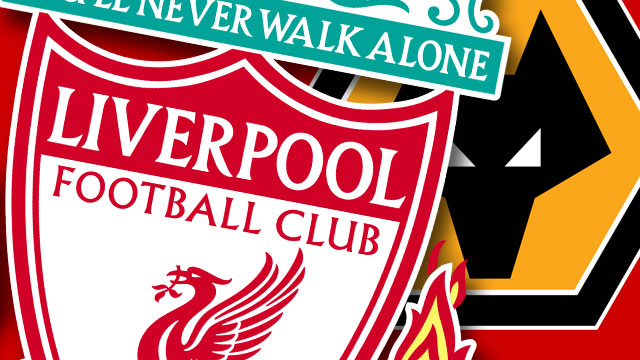 Liverpool take on Wolves at Anfield in the final game of the Premier League on Sunday evening, with hope that if Man city slip up the title could be ours.

The game will be shown live in the UK on Sky Sports Premier League and can be streamed on Sky GO or NOW TV.

US fans can watch on Universo or Telemundo and stream on nbcsport.com and the NBC Sports app, it’s on DAZN in Canada, Optus Sport in Australia and SuperSport, RUSH, beIN, SuperSport or Canal+ across much of the rest of the world.