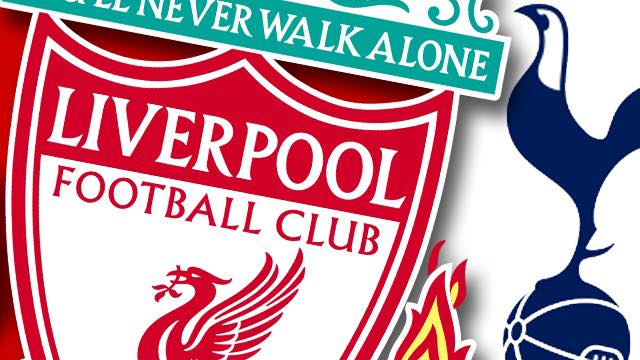 Liverpool take on Spurs in the Premier League at Anfield on Wednesday night (kick-off 8pm).

The game will be shown live in the UK on Amazon Prime Video.

Jurgen Klopp was full of praise for Tottenham boss Jose Mourinho during his pre-match press conference.

“I don’t think you can compare the last game with Man United with the way they are playing now,” he said. “That is obviously, from a confidence level, completely different for both teams. José Mourinho has been successful for a very long time in the football business and he has played pretty much all different systems and different styles.

“I respect him a lot. Has he reinvented himself? I don’t know. It looks a little bit like that when you see him on Instagram, or at least that part of him, but I think he is just so experienced and smart that he knows what he has to do. He asked at the beginning for time and I think that has paid off.”