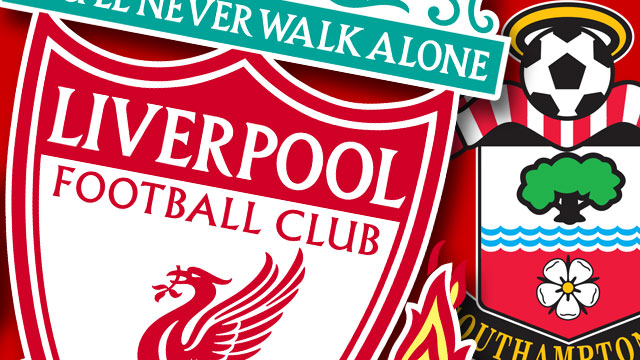 Liverpool host Southampton at Anfield on Saturday afternoon looking to continue their push for the Premier League title (kick-off 3pm).

Having been able to rest several key players during the week, Jurgen Klopp will have a fresh squad to select from, with Jordan Henderson, Divock Origi, James Milner and Andy Robertson also available after return from injury.

Diogo Jota missed Wednesday night’s Champions League game against Porto with a knock, but should be back, while Roberto Firmino, Joe Gomez and Harvey Elliott remain longer-term absentees. Curtis Jones and Naby Keita could be on the bench after their return from injury.

The match is not being shown live in the UK because of the 3pm TV black-out, but fans in USA can watch it on NBCSN and stream on nbcsn.com. It’s on DAZN in Canada, Australians can watch on Optus Sport and its on SuperSport or beIN in most other countries.