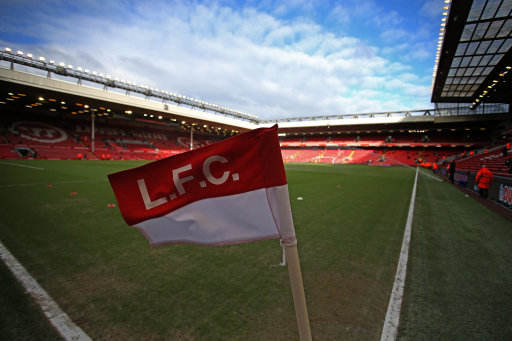 A lot has been made of Jurgen Klopp’s decision not to risk any of his first team squad and allow Under-23’s coach Neil Critritchley take the helm while the seniors take a well-deserved winter break.

Crritchley has suggested that the team will be from the Under 20’s squad, so expect to see some young lads making their debuts in a game that the Shrews could well win.

The match is not being shown live in the UK, but fans in USA can watch it on ESPN+ and it’s on beIN in some other countries. UK-based fans can listen to live commentary on BBC 5 Live though!