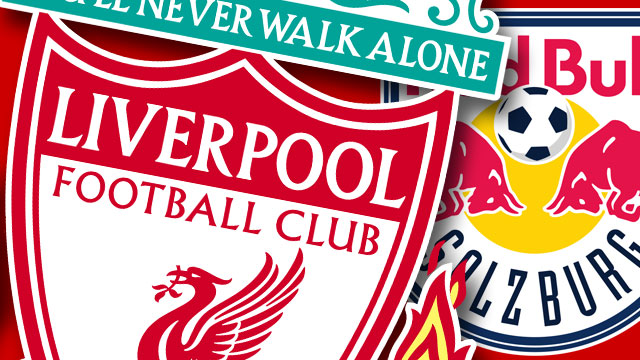 The game will be shown live in the UK on BT Sport 3 and via the BT Sport app, and on B/R Live and Galavision in the USA.

Joe Gomez will replace the injured Joel Matip and Xherdan Shaqiri will also miss the game with a calf injury.

If you’re not able to watch the game for any reason, be sure to follow @liverpool on Twitter for the action as it happens.