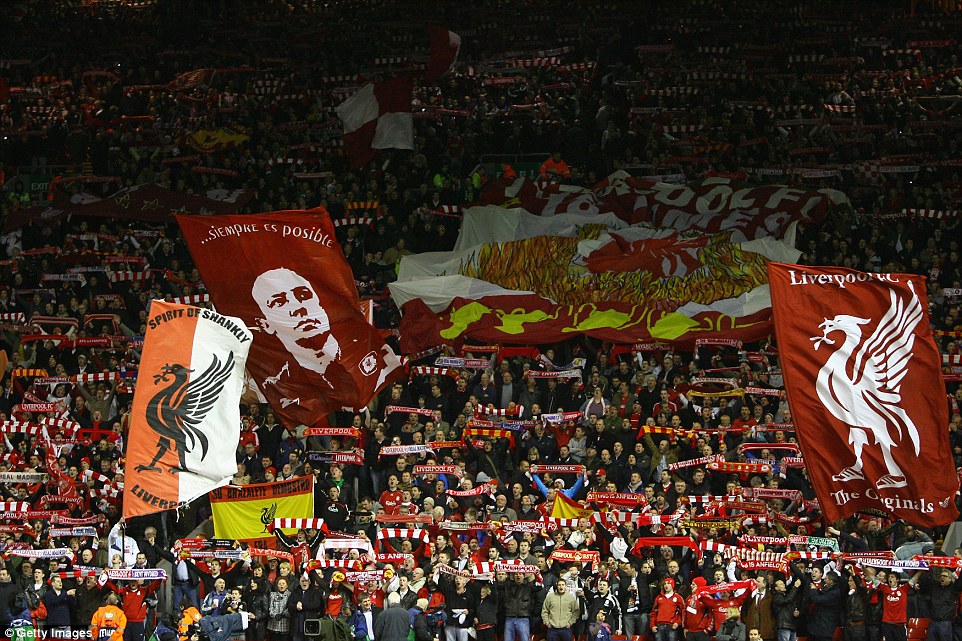 Liverpool take on Napoli in the Champions League at Anfield on Tuesday night (kick-off 8pm).

Napoli will be confirmed as group winners if they avoid defeat at Anfield by four goals or more. If Liverpool finish runners-up, they will face one of the group winners.

The game will be shown in the UK on BT Sport 3 and streamed on the BT Sport app, while US fans can catch it on Paramount+ and stream on TUDN.

Elsewhere, Australian fans can watch on Stan Sports, its on DAZN in Canada and beIN, Star+ or SuperSport channels across many other countries.