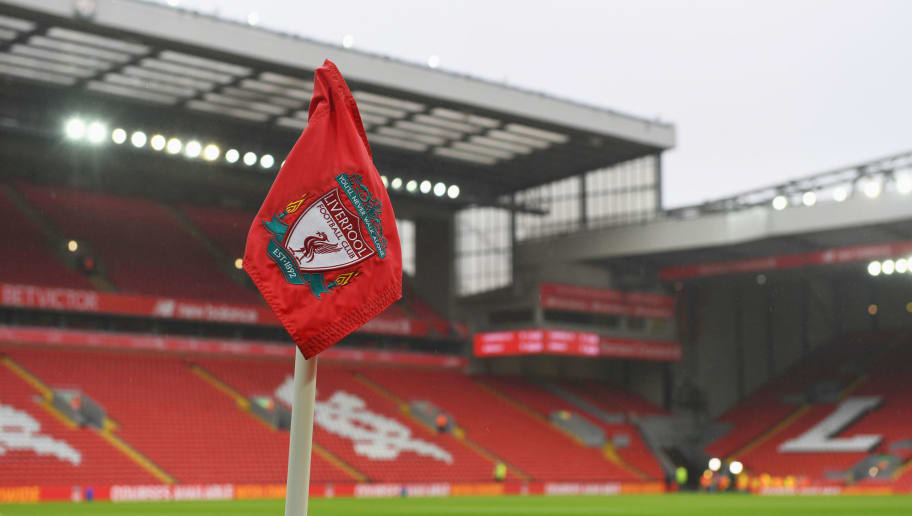 As Liverpool prepare to face Manchester United at Anfield in the Premier League on Tuesday night, we look at who could be lining up for the Reds.

Jurgen Klopp had a fully fit squad to select from in Saturday’s FA Cup semi-final win over Man City and, with no injuries reported in Monday’s press conference, there may not be any changes.

One player that may be brought into the starting XI is club captain Jordan Henderson, who could be making his 400th League appearance in his career. He will likely replace Naby Keita in midfield.

With the Premier League title still up for grabs it is unlikely the front three will be changed. Mo Salah, Sadio Mane and Luis Diaz were on fire in the first half at Wembley and Liverpool will need that same fire power up front against United.

“We have to think about intensity in the past, who played how often and all these kind of things. We didn’t have that situation too often.

“Usually in that part of the season we are already on three wheels and try to get somehow through, so hopefully we have to make these decisions until the end of the season.”

The game kicks off at 8pm tonight. don’t miss it!