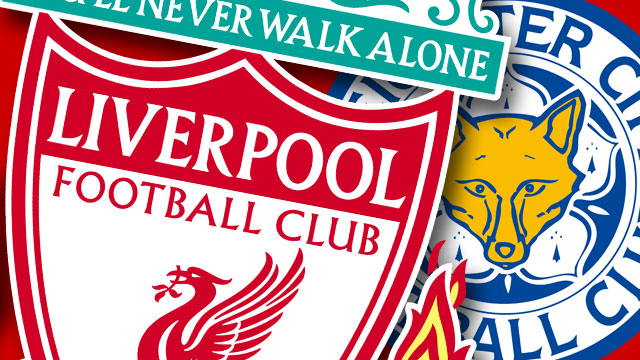 Liverpool take on Leicester City at Anfield on Thursday night knowing that a win is needed if they are to seriously continue any challenge for the Premier League title (kick-off 7.45pm).

Manchester City sit atop the table with the Reds 12 points behind, albeit with two games in hand.

Mo Salah is back from the Africa Cup of Nations and almost certain to start the game. Sadio Mane returns from Senegal on Thursday afternoon after the trophy celebrations in his homeland but will not be available for selection.